The Karbonn Titanium S25 Klick which boasts of a 13MP rear camera and asks for just Rs 7820 from potential buyers, is available for grabs in India right now. This device is being offered by a couple of online seller sites, but it is still to be officially announced by the company.

The Karbonn Titanium S25 Klick could be an attempt at eating up the sales of the recently launched Xiaomi Redmi Note. After all, this Chinese device too offers a 13MP rear snapper at an ultra-affordable price of Rs 8999. Moreover, the fact that it houses a large display and a 5MP front-facing camera has also been kept in mind by the Indian manufacturer. 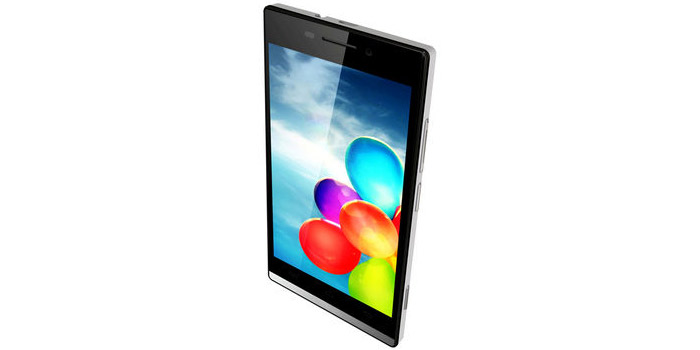 It’s hence that the Titanium S25 Klick has been blessed with a 5-inch 720p HD panel which rests on its front surface alongside a 5MP snapper. This 3G-capable phone runs the Android 4.4 KitKat OS, and provides 8GB worth of inbuilt storage, apart from a microSD card slot which allows further expansions of up to 32GB. Karbonn has crammed into this dual SIM handset a 1GB RAM module and a quad core processor that’s clocked at 1.3GHz.

Here’s a clear look at the specs of the Karbonn Titanium S25 Klick: 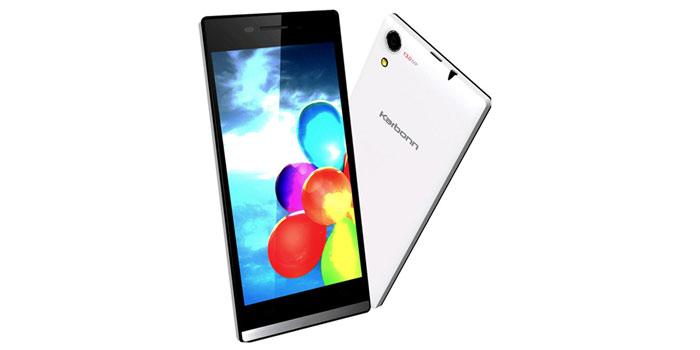 The Karbonn Titanium S25 Klick can be purchased now through Indiatimes Shopping at Rs 7820 and via Naaptol at Rs 7899. It is expected to be made available by other retail websites in the country following its official announcement.