The Karbonn Titanium S200 HD has been launched by the homegrown company and will be available exclusively via Snapdeal for Rs 4999. The latest entry in the affordable series of smartphones comes with 3 months of free Aircel data.

It features a decent set of specs for its price tag. The Karbonn Titanium S200 HD sports a 5-inch IPS 720p display and runs on Android 4.4 KitKat. The device is powered by a 1.2GHz quad-core Speadtrum SPC7731 processor and a 2600mAh battery. The latter is supposed to last for roughly 650 hours of standby time and 9 hours of talk time on 3G. 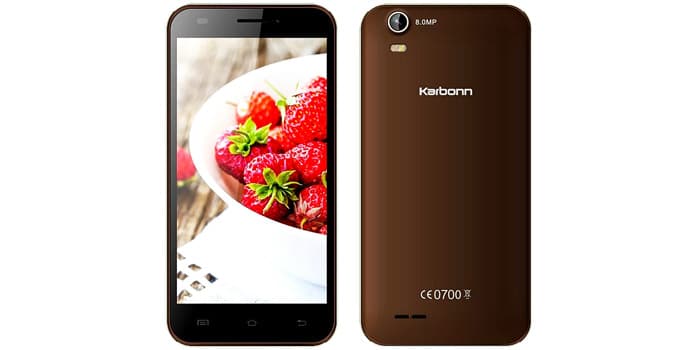 It carries an 8MP autofocus rear camera with dual-LED flash, alongside a 3.2MP front-facing snapper for selfies. It bears 1GB of RAM and 8GB of internal storage, expandable up to 32GB via a microSD card. The dual-SIM Karbonn phone comes pre-installed with support for 21 Indian keyboard languages and 5 regional UI ones. It measures 144 x 72 x 8mm and weighs 142g.

Take a look at the specifications of the Karbonn Titanium S200 HD: 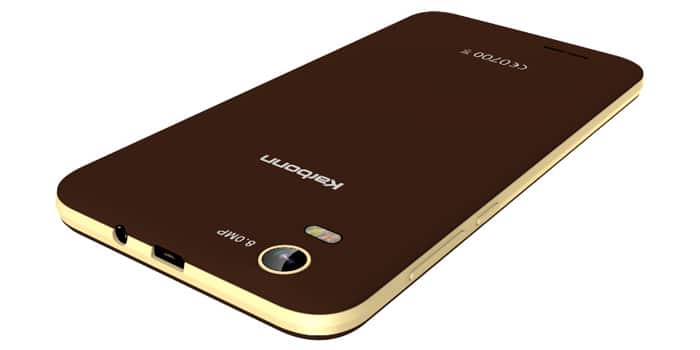 The Titanium S200 HD will compete with other budget smartphones in the crowded entry-level segment such as the Canvas Spark. The Micromax phone is selling at the same value and has similar features except for a 1.3GHz quad-core MediaTek MT6582M SoC and Android 5.0 Lollipop.

The Karbonn Titanium S200 HD can be bought in a Coffee Champagne color. As was mentioned above, it costs Rs 4999 and is available over at Snapdeal.