The Karbonn Titanium S20 is the fourth and final launch from the company for the month of September and it is being offered as an ultra affordable smartphone priced at just Rs 4999. The OEM has joined hands with Amazon India and the handset is currently available exclusively through this online retailer in the country.

Moreover, the Karbonn Titanium S20 is being offered with a special festive season promotion from October 2 where Aircel will provide 500MB of free data each month, for a period of three months. For its price, the smartphone is a pretty attractive one. Sure, it may not look as good as the Motorola Moto E, but it does have the advantage where specs are concerned. 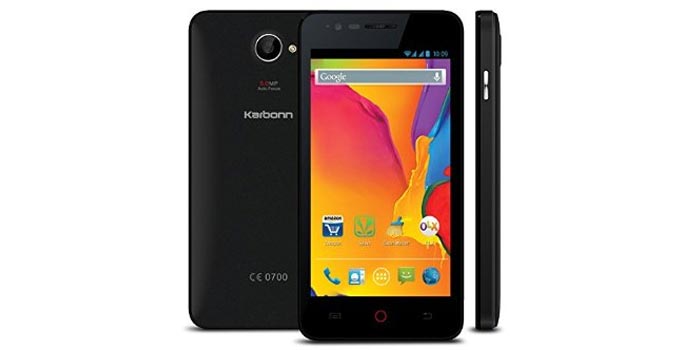 The Karbonn Titanium S20 smartphone kicks in the Android 4.4 KitKat OS out of the box which is pretty much expected and it employs a quad core 1.3GHz processor for doing all the heavy lifting. Devices under Rs 5000 mostly have just 512MB or lower RAM provisions, but this one packs an entire gigabyte of system memory.

For storage, there’s 4GB of internal hoarding capacity and the usual microSD slot with compatibility for up to 32GB memory cards. The display equipped here is generously sized at 4.5 inches and the IPS panel offers visuals at FWVGA 854 x 480 pixel resolution. 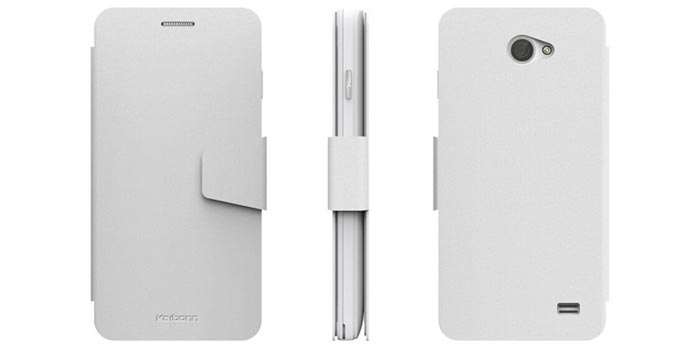 You’ll find a summarized look of the Karbonn Titanium S20’s specs below:

Head over to this link to purchase the Karbonn Titanium S20 from Amazon India in black.