Equipped with a 4.3-inch touchscreen display and the Android 4.4 KitKat OS, the new Karbonn Titanium S12 Delite has been made available in India in exchange of Rs 4469. This dual SIM smartphone features a quad core processor, and can be purchased now through Saholic, Snapdeal, Homeshop18 and Naaptol at different prices.

The 4.3-inch TFT LCD screen on the Karbonn Titanium S12 Delite showcases its visuals with a 480 x 800 pixel resolution. Its 1.3GHz quad core processor may give prospective buyers something to be pleased about, but the fact that just 512MB worth of RAM has made its way into it definitely wouldn’t sit well with them. 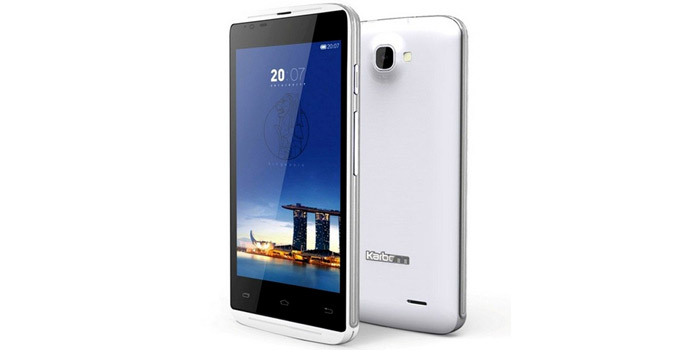 The Titanium S12 Delite has been furnished with the Android 4.4 KitKat OS, and our guess is that its maker won’t be going any further than that in the future. The 3G-capable handset is powered by a 1600mAh battery, while its imaging duties are handled by a 5MP rear camera and a VGA front snapper.

Also Read: Google introduces Android One phones made by Spice, Karbonn and Micromax

Karbonn also announced a new tablet from its lineup named ST72 which too is an affordable device thanks to its Rs 6248 asking amount. This 7-inch slab features a dual core processor, 512MB of RAM and a 3.2MP rear camera among other low-end offerings.

Here’s a clear look at the key specs of the Karbonn Titanium S12 Delite: 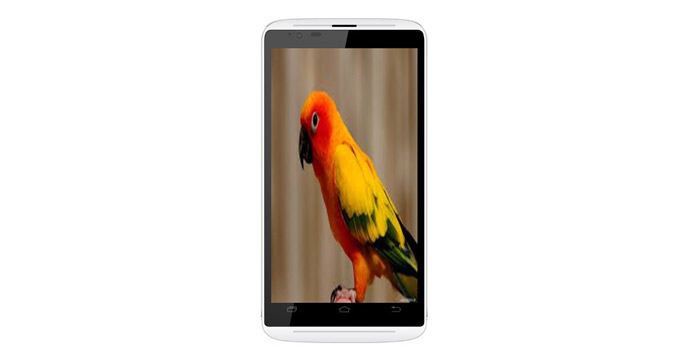