After showing up on eBay India first, the Karbonn Titanium Mach Two has officially arrived and has been slapped with a price tag of Rs 10490. This smartphone from the homegrown company looks to be quite an impressive device if its specs are anything to go by.

Back on March 11, it was found listed on eBay where it’s still being sold at a slightly lower cost of Rs 9715. At 112gms, the Karbonn Titanium Mach Two is a pretty lightweight device, despite it having been coated with Gorilla Glass 3 protection on its front and rear. 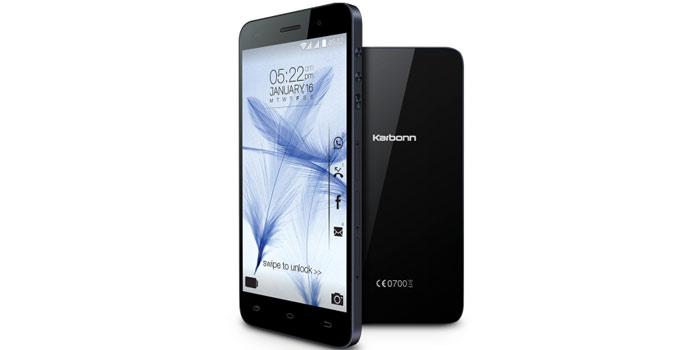 There’s a 1.4GHz octa core processor onboard the phone, apart from 1GB worth of RAM. This Karbonn handset displays its visuals in 720p HD resolution on its 5-inch panel. An 8MP camera can be found on its rear, while another 8MP snapper sits on its front.

Also Read: Karbonn Titanium Mach One is upgradable to Lollipop and available in India at Rs 6990

The dual SIM Titanium Mach Two has been fitted with a 1900mAh battery, and it comes pre-installed with the Android 4.4 KitKat OS. Despite this, its makers have revealed that a Lollipop update will be released for it in the time to come.

Here’s a quick glance at the specs of the Karbonn Titanium Mach Two: 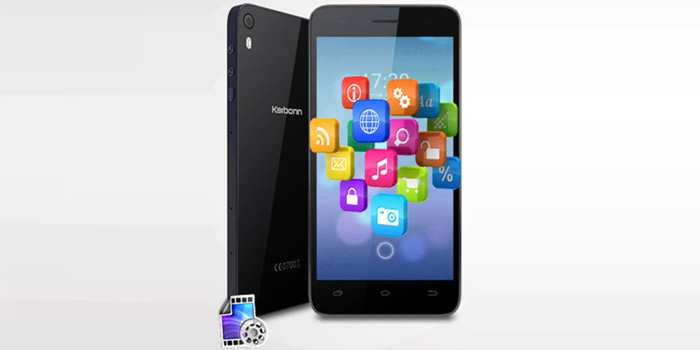 The Karbonn Titanium Mach Two is purchasable right now through online as well as offline retail channels in India. Like we said, its official cost is Rs 10490, but it can be found being sold at lower rates than that.