Home Karbonn Karbonn Titanium Mach Five for Rs 5999 will gladly be your TV...

The Karbonn Titanium Mach Five is out for sale now priced at Rs 5999 and is being vended exclusively through Amazon India. The latest offering by the homegrown company joins the increasing number of budget selfie phones invading the market currently, mostly brought on by demand from consumers.

The front-facing camera of the dual-SIM Karbonn Titanium Mach Five has a 5MP lens with a BSI sensor for taking low light images, while its rear counterpart sports an 8MP auto focus one. Both are accompanied by LED flash. Another highlight of the handset is its infrared emitter and pre-loaded Peel Smart Remote app which allows it to be used as a remote control for various appliances such as TVs, air conditioners and set-top boxes. 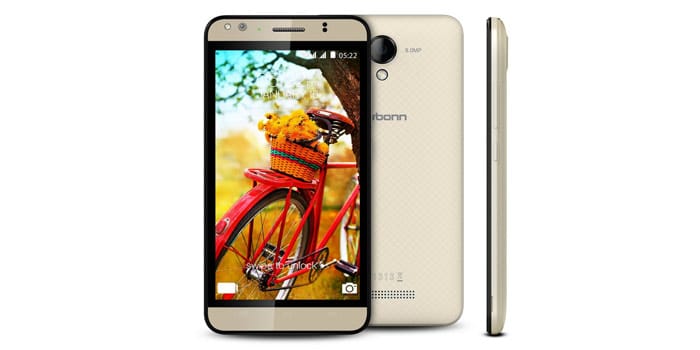 The 3G-enabled Titanium Mach Five runs on Android 5.0 Lollipop and a 1.3GHz quad-core processor. Its daily operations are supported by 2GB of RAM and a 2200mAh battery pack. It features a 5-inch 720p display and comes in-built with the SwiftKey keyboard app that gives users access to over 22 Indian languages. The device contains 16GB of internal storage which can be further expanded up to 32GB via microSD. 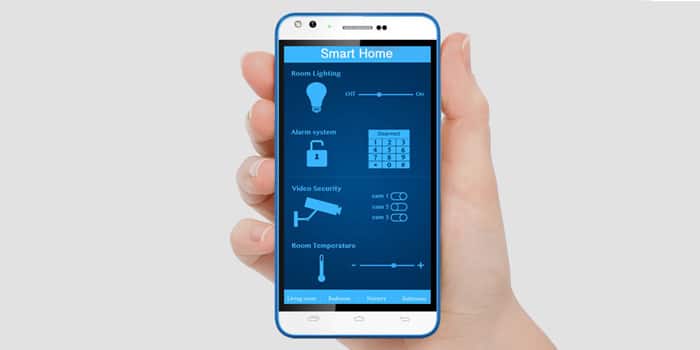 A quick look at the specs of the Karbonn Titanium Mach Five:

The Karbonn Titanium Mach Five can be purchased in white, silver grey and champagne gold colors. As was mentioned above, it’s available via Amazon India for Rs 5999.