Flipkart has its Moto series and Amazon India will have the Karbonn Titanium Hexa as its very own exclusive phone priced at Rs 16990. That’s right, the homegrown brand has chosen to award Amazon with the privilege of being the only retailer in the country to sell the new Titanium handset.

You may be able to guess from the name itself that the Karbonn Titanium Hexa will carry a six-core processor. The chipset will come from MediaTek and have a clock speed of 1.5GHz. In keeping with the popular trend of putting large panels on smartphones, the upcoming device will feature a 5.5-inch touchscreen which is thankfully capable of delivering full HD resolution so that visuals don’t suffer owing to the display size. 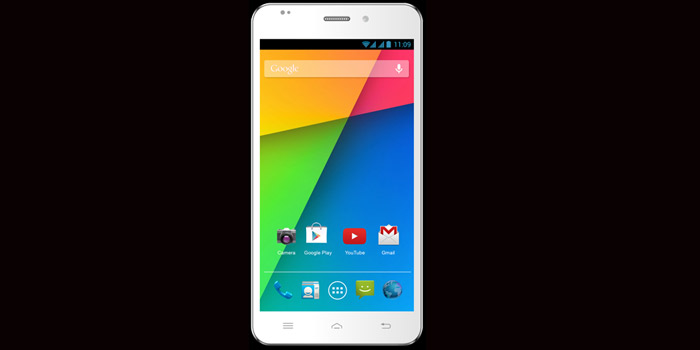 As you can see from the features listed below, the Karbonn phone may have 2GB of RAM. Its internal memory of 16GB is not supported by a microSD card slot, though you can connect an external storage device with up to 32GB space owing to onboard OTG cable compatibility. The phone will arrive with Android KitKat and embed 13MP as well as 5MP cameras. 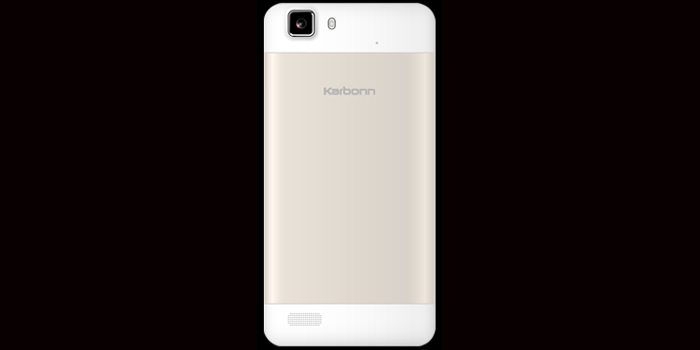 The Karbonn Titanium Hexa is expected to hit Amazon India on the same day as the Moto E, the Lumia 630 dual-SIM and possibly the Lava Iris X1 too, that’s on May 14.