Karbonn has turned to Flipkart to announce four budget Android phones in India dubbed Smart A50S, Smart A52+, Smart A11* and Smart A12* and their prices start at Rs 2699. All four have much in common with regards to their specs sheets and two of them run on the Android KitKat OS.

You’ve heard of the Karbonn Smart A50S smartphone, though it was admittedly pegged higher at Rs 2790 before and now costs just Rs 2699. It’s time to greet its cousin going by the name Smart A52+ which sticks to similar features covering a 3.5-inch touchscreen, a 2MP main camera, dual SIM slots, Android Jelly Bean, 512MB RAM and a dual core MediaTek processor. 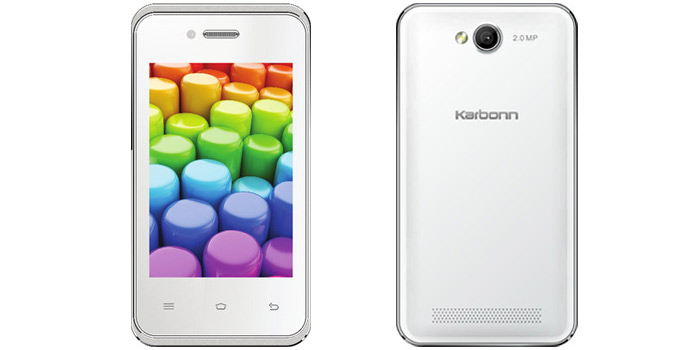 But then this 2G-capable Karbonn smartphone veers away on a couple of counts such as its memory which amounts to 4GB (32GB microSD card support) and its larger 1300mAh battery as well as higher Rs 3290 price. Next comes the Smart A11* which is a 3G device getting its steam from Android KitKat 4.4.2.

It works on a 1.2GHz dual core MediaTek chipset, keeping its cost low at Rs 4099, and has a 4-inch display. The handset is powered by 512MB of RAM and offers 4GB onboard storage along with memory expandability. It is kept going by a 1400mAh battery, embeds a 5MP camera on its back and a VGA one above its screen. 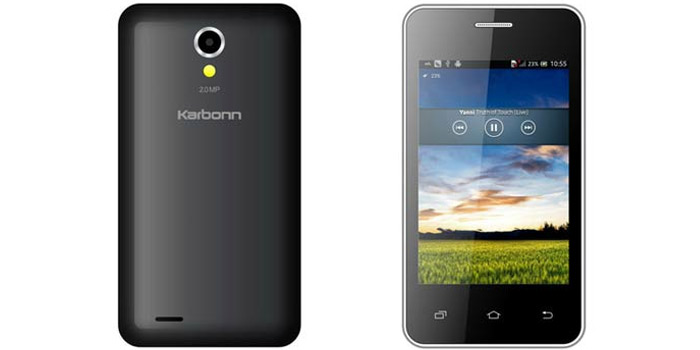 Last but not the least is the Karbonn Smart A12* which also happens to get its kicks from KitKat and a dual core MediaTek chip. Its list of features practically matches that of the Smart A11* even though it chooses to go with a larger 4.3-inch touchscreen, the last mentioned of which explains its Rs 4499 price tag.

Flipkart doesn’t appear to have hoisted product pages for all four Karbonn handsets at present seeing as we could only find the older Smart A50S and latest Smart A52+ listed on the website.