Karbonn has launched the Alfa 112, Alfa A91 Power, Alfa A93 Pop, Titanium S205 Plus smartphones. The company is also gearing up for the upcoming Diwali festive season by offering a 50% discount on three of its best-selling handsets.

The list of discounted devices includes the Karbonn Titanium Mach Five, Titanium Mach Two and Titanium Dazzle S201. The models will soon be up for sale at the lesser rate through various e-commerce platforms online. To recall, the first was launched at Rs 5999, the second for Rs 10490 and the third at Rs 5490. 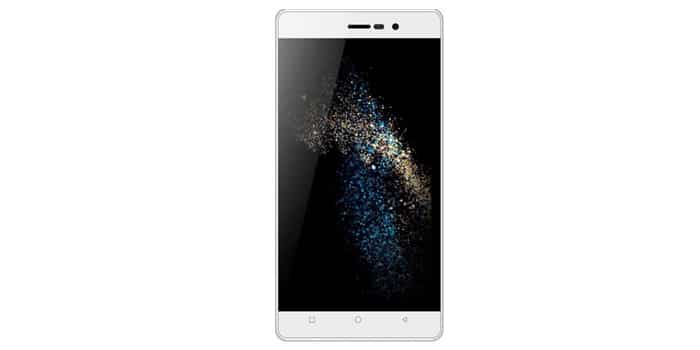 Taking a closer look at the new offerings, the Titanium S205 Plus is the most expensive of the lot at Rs 6790. It sports a 5-inch 720 x 1280p display and is enclosed within Asahi Dragontrail glass. Its daily processes are powered by a 2200mAh battery and a quad-core processor clocked at 1.2GHz.

Coming to its camera capabilities, the Karbonn device houses an 8MP autofocus primary shooter and a 3.2MP secondary one. It contains 2GB of RAM and 16GB of internal memory, expandable up to 32GB via a microSD card slot. The phone runs on Android 5.1 Lollipop and supports over 22 Indian languages.

Moving on to the Rs 3490 Alfa A93 Pop, the handset is fueled by a 1.2GHz dual-core SoC coupled with 512MB of RAM. The smartphone comes with a 1400mAh battery and Android 5.1 Lollipop. Images can be clicked through its 2MP main camera with flash, alongside a VGA front snapper. It packs 8GB of ROM, expandable till 32GB.

Next up is the dual-SIM Alfa A91 Power, which costs Rs 3290 and ships with the expected set of features for that value. Karbonn has stuffed it with a 2000mAh battery, 4-inch WVGA screen, 1GHz chipset, Android 4.4 KitKat, 2MP rear lens accompanied by flash and VGA front-facing camera. In terms of memory, it has 256MB of RAM and 512MB of ROM.

Finally, the Alfa 112 boasts of meager specs befitting its Rs 2890 price tag. It’s similar to the A91 Power in most aspects except for its 1300mAh battery and ancient Android 4.2 Jellybean software. Karbonn also threw in two feature phones into the mix with the K18 Jumbo and M105, which will retail for Rs 990 and Rs 940, respectively.