The Karbonn Aura 9 has been launched in India with a price tag of Rs 6390 and will be available to buy starting from today. The highlight of the smartphone is its huge 4000mAh battery, not commonly seen in the entry-level market segment.

The company claims the Karbonn Aura 9 can last for up to 300 hours of standby time and 10 hours of talk time. The device also has support for 21 regional languages, probably looking to maximize its appeal to the masses. It otherwise has pretty average features in terms of specs. 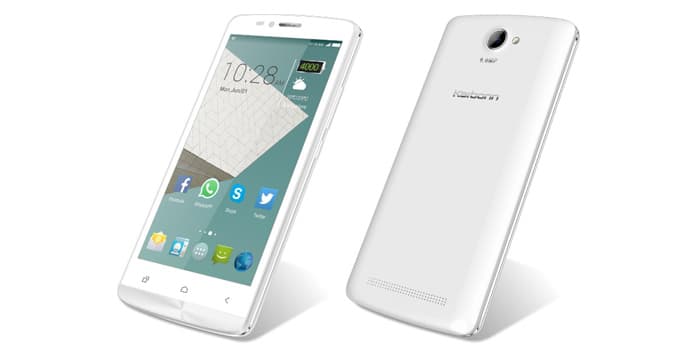 The Aura 9 owns a 4.5-inch IPS FWVGA (480 x 854p) display and runs on Android 4.4 KitKat. Under the hood, it has a 1.2GHz quad-core processor and 1GB of RAM. The phone contains 8GB of internal storage which can be further expanded up to 32GB using a microSD card.

The dual-SIM Karbonn handset has an 8MP primary camera with LED flash and a 5MP front-facing one for selfies. It’s sized at 144 x 71.8 x 9.6mm and weighs 160g. Connectivity options include 3G, Wi-Fi, Bluetooth, microUSB 2.0 and GPS.

A neat look at the specifications of the Karbonn Aura 9: 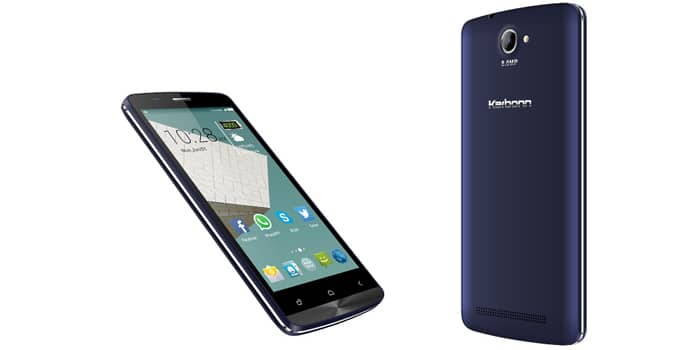 Also Read: Karbonn Titanium Mach Five for Rs 5999 will gladly be your TV remote too

The iBall phone has similar specs compared with the Karbonn Aura 9, but has a slightly bigger 5-inch 540 x 960p screen.