You won’t find the Karbonn A99i on the company’s official website as of now, even if several online retailers in India are stocking it for around Rs 4880. The new entry-level Android smartphone with dual SIM slots has already managed to earn itself a 1 star rating out of 5 on Flipkart on account of its battery life which apparently stretches to 2 hours only and camera as well as audio quality.

Of course, one buyer’s review may not be the only thing some people will be willing to go by and we’d sure like to give the Karbonn A99i a spin and see for ourselves before expressing our opinion about it. As for the specifications, the phone runs on Android Jelly Bean and a 1.3GHz dual core processor. 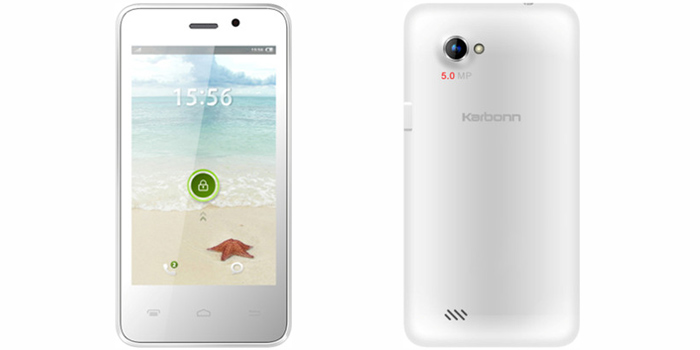 The Karbonn A99i has a small 3.9-inch capacitive display on its front, and 512MB of RAM to help it with the various tasks you put it through. Its 4GB of storage can be expanded by up to 32GB via the embedded microSD card slot. The smartphone is capable of accommodating 2G as well as 3G SIM cards. 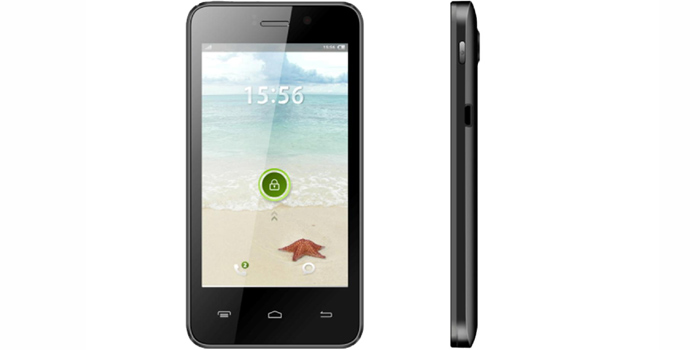 For those who prefer using their smartphones for photography, the handset shouldn’t serve too badly for basic needs, what with its 5MP camera accompanied by flash. This Karbonn device comes in black and white color options and the usual stuff like Wi-Fi connectivity, Bluetooth and FM radio.