The Karbonn A5 Turbo and A1+ Super are two of the latest Android KitKat phones for the entry-level market in India which offer basic features at very affordable prices. The former costs Rs 3290, while the latter will go on sale for Rs 3490 and both are being touted as ideal choices for first-time smartphone users.

Both handsets have very similar designs and they share several hardware components as well. The Karbonn A5 Turbo falls in the 3.5-inch category with visuals delivered at HVGA resolution. The phone has a single core 1GHz processor doing the heavy lifting, something we consider a disappointment. What’s more, the memory provisions aren’t all that great either. 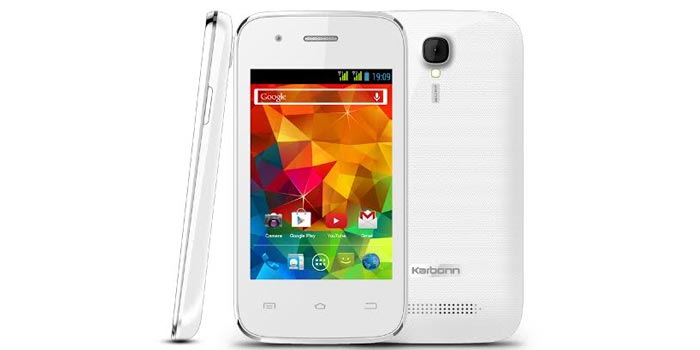 There’s 256MB of RAM and 512MB of internal storage which is acceptable at the said price, but we’ve seen better. Additionally, the Karbonn smartphone packs a microSD card slot and dual SIM support along with connectivity options including 3G, Wi-Fi and Bluetooth.

The A1+ Super handset features the same display and memory, but its processing power has been increased a bit. It embeds a 1.3GHz dual core chipset and also flaunts dual cameras which comprise of a 3MP rear shooter and a VGA lens on the front. Sadly, there’s no mention of 3G connectivity for this handset. 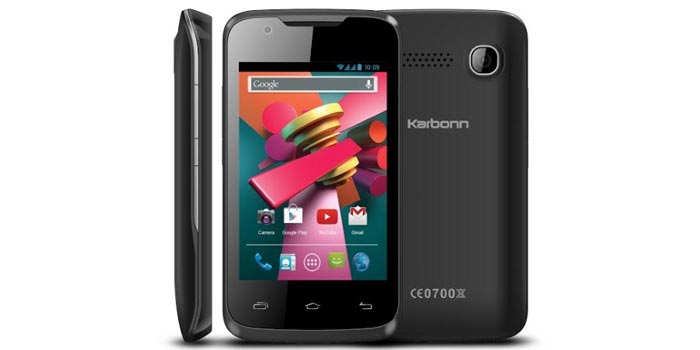 Karbonn is yet to disclose availability details for the A5 Turbo and A1+ Super smartphones. Around a month back, the Indian OEM launched four entry-level phones under its Smart series and is offering them exclusive through Flipkart at prices pegged below Rs 5000.