With the new Jolly Jam Android and iOS offering, Angry Birds-maker Rovio is looking to cash in on the match 3 genre of mobile gaming that has been widely popularized by Candy Crush Saga. Available for free through the Google Play store and the Apple App Store, it does offer micro-transactions for gaining slight advantages to players in exchange of small amounts of cash.

The makers of Jolly Jam had to ensure that the game was not entirely similar to its counterpart, which is why they’ve blessed it with a number of unique features. Among them is the new box mechanic which allows you to pop jellies by enclosing them in boxes. You also need to battle monsters in certain levels moreover. 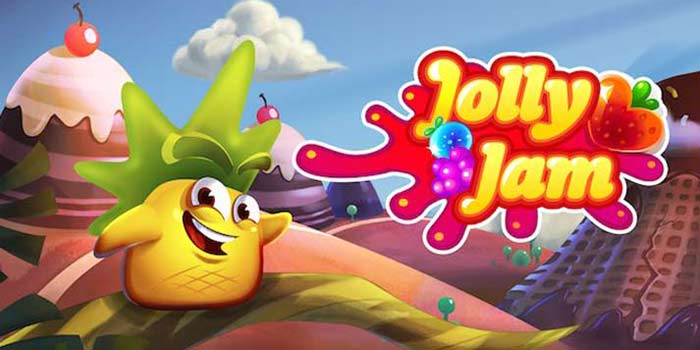 And then of course, there are all the things that make match 3 offerings so enjoyable. These include combo attacks, power-ups and more. Jolly Jam has been laced with hundreds of levels, but there’s no word on whether new ones will ever be added to it or not.

This puzzle game asks you to step into the shoes of Prince Jam who must act fast to save Princess Honey and the Jelly Kingdom. You must do this by trouncing the evil Boss and his wicked and cute minions that are scattered across its many levels.

It now remains to be seen if Jolly Jam is able to match up to the kind of popularity that Candy Crush Saga currently enjoys. This game has been around since 2012 when it was first introduced via Facebook. It reached smartphones in the same year, and has since been eating up thousands of hours of people’s time with its addictive offerings. 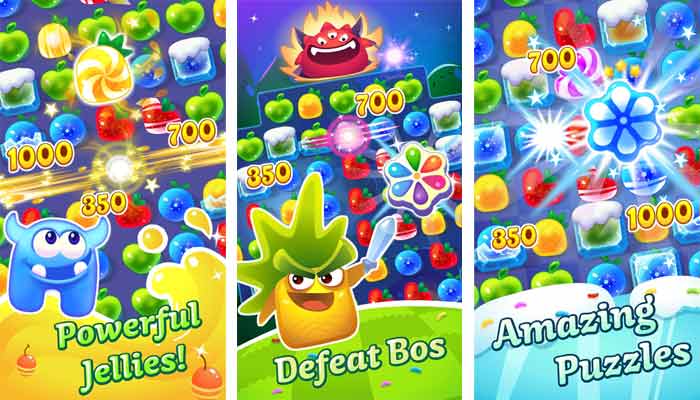 You can head over to the Google Play store or the Apple App Store now in order to download Jolly Jam onto your devices.