Home Other Brands Jolla Sailfish smartphone will be launched in India tomorrow, late to the...

If you have heard of the MeeGo-running Nokia N9, then you probably know of the Jolla Sailfish OS smartphone too which is coming to India on September 23. You’re right, we’re talking about that Jolla Sailfish handset which was launched way back in the year 2013.

The Sailfish OS is based on the Linux kernel, Mer and proprietary software written by Jolla. The last mentioned is an independent designer and developer brand consisting of a band of Nokia’s ex-employees. Maybe the company had some stock left over or something, but it suddenly woke up and decided to come to India with its aged smartphone. 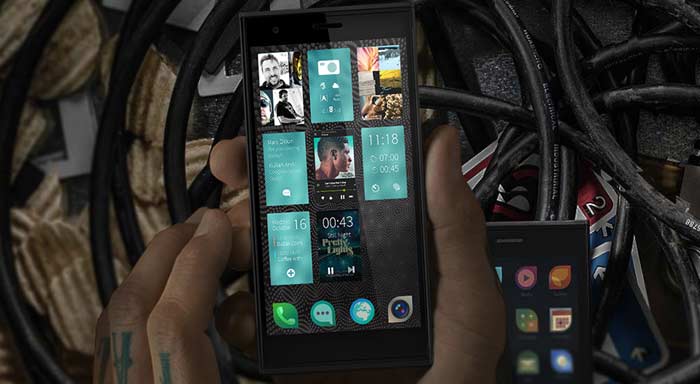 We’ve been hearing about it planning to partner with online retailer Snapdeal to sell its Jolla handset, but it’s only now that we’ve been told about the release date in the country. We assume the company is ready to offer the device at a reasonable rate, because the only novelty is the Sailfish mobile OS here.

The smartphone’s dual core processor, qHD touchscreen and 1GB of RAM smack of mid-range all right. So no one’s likely to want to pay too much for it. Jolla’s OS and UI are different from what Android or iOS users are familiar with. It is customizable and entirely gesture-based, with support for swipes and shortcuts. 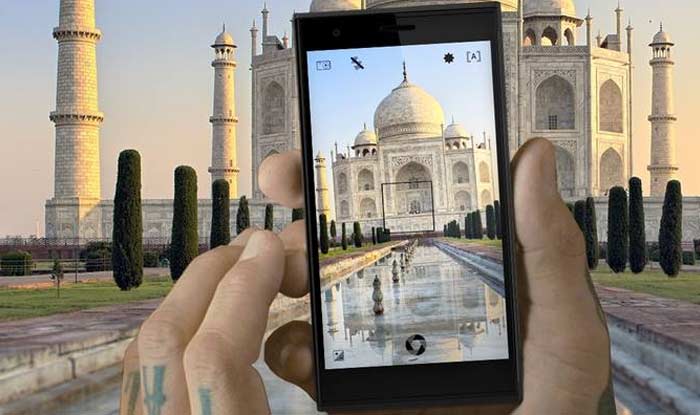 Another interesting thing about the interface is that all the running applications are displayed on one single screen so you don’t have to open or close them while switching between tasks. This Sailfish-based handset allows you to download and install apps from Yandex, Aptoide and other third-party Android marketplaces.

Once again, Snapdeal will start selling the Jolla Sailfish smartphone this coming Tuesday.