Out in the Indian market right now is the new JBL Go portable speaker which prides itself on its superior audio output and its Bluetooth connectivity facility. But what’s all the more interesting is that the product is retailing at a pretty attractive cost of just Rs 1999.

Offering 1 x 3 Watts of audio output, the JBL Go portable speaker can be bought exclusively through Snapdeal right now. While the actual cost of the device has been revealed to be Rs 2999, the above mentioned value is its introductory price which may get inflated in the future. 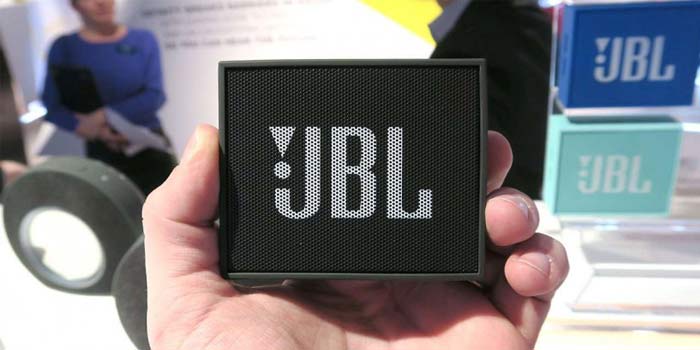 The Go speaker was first unveiled to the world at this year’s CES where its retail value was disclosed to be $30. This amount roughly translates into Rs 1860 which is why the Rs 2999 tag seems too farfetched to us.

Also read: Motorola Deck Bluetooth speaker arrives in India for Rs 8990 a year later than its US debut

Coming to the speaker itself, it has been fitted inside a 82.50 x 29.95 x 67.91mm body which houses Bluetooth and Aux-in support. This means you can wirelessly hook this JBL device up to your smartphones and tablets to play music from them, or connect it to your MP3 players or other media players as well.

A cool functionality that Go buyers will be able to take advantage of is its Echo and Noise Cancellation technology which works if a call is received when it’s connected to a phone. This ensures that there’s no sound distortion so you can peacefully talk to the caller. 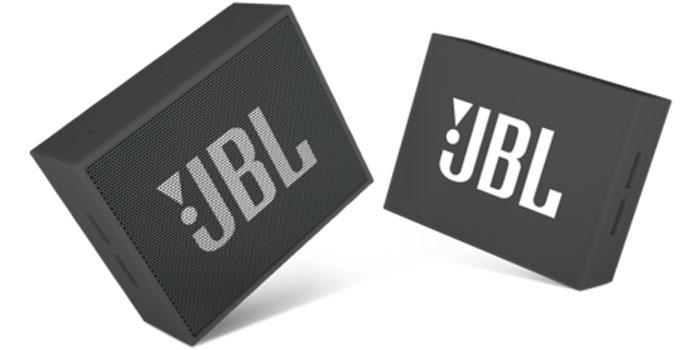 If you’re interested in purchasing the JBL Go portable speaker, head over to Snapdeal right now in order to grab one for yourself. Although it exists in a variety of color options, only the black model seems to have made it to India for now.