ISRO (Indian Space Research Organization) is rolling up its sleeves and prepping to launch navigational satellite IRNSS 1D sometime after the first half of March 2015. Sending it into orbit would mean that the country can hope to boast about having a GPS-like navigation system of its own soon.

IRNSS 1A, IRNSS 1B and IRNSS 1C were sent off in July 2013, April 2014 and October 2014, respectively. IRNSS 1D will be the fourth one to be launched into space and will enable the inauguration of IRNSS (Indian Regional Navigation Satellite System). 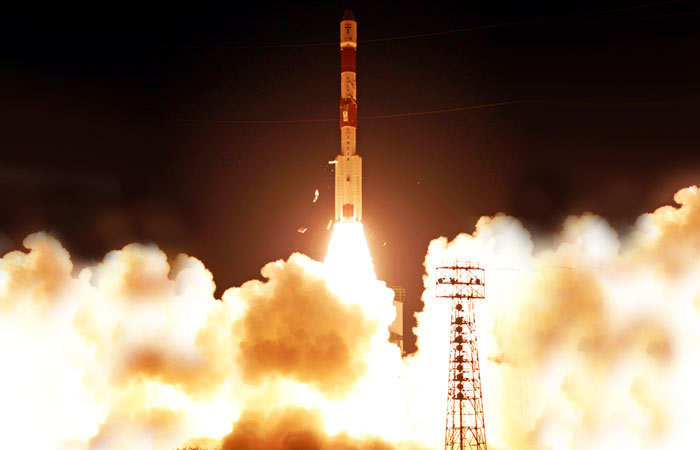 But the entire navigational system is supposed to be supported by seven satellites and not four. Two more dubbed IRNSS 1E and IRNSS 1F are expected to be released into orbit before 2015 is over, says NDTV Gadgets who credits PTI as being the source of this news.

According to the ISRO program, four satellites are meant to be in inclined geosynchronous orbit and three in geostationary orbit, all about 36000km above the Earth. The components of IRNSS 1D will start making their way to the launchpad at Sriharikota starting from January 16.

The US has its NAVSTAR Global Positioning System (GPS), Russia is behind the Global Orbiting Navigation Satellite System (GLONASS) and China flaunts two similar systems of its own too. India will soon be joining the list when its IRNSS missions are completed successfully.

IRNSS will come in useful for needs such as terrestrial/aerial/marine navigation, disaster management, accurate timing, delivery of visual and voice directions for drivers and so on. The total cost of this program being managed by ISRO, is reported to be about Rs 1420 crores.