Indian Space Research Organization (ISRO) is planning yet another inter-planetary expedition after its successful Chandrayaan-1 mission to the Moon and Mangalyaan launch into the Mars orbit. Chairman A S Kiran Kumar, says that the body is currently discussing the possibility of entering Venus, Mars or any other planetary system.

None of the aforementioned expeditions were manned missions and ISRO may not be ambitious enough to aim to send such a spacecraft on its next expedition. Venus has a surface pressure 100 times greater than Earth’s, records a ground temperatures of up to 460 degrees Celsius and presents very harsh atmospheric conditions in general. No manned missions have been sent to this planet so far. 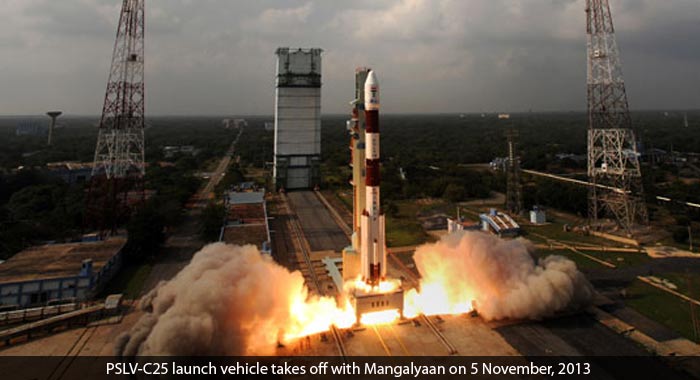 An advisory committee headed by Professor U R Rao as the Chairman is looking into the questions of which planet may be feasible for exploration and what studies should be conducted. A post on PTI notes that Kumar’s declaration comes after reports surfaced in the media about ISRO pinning down Venus as its next inter-planetary goal.

There were rumors about the mission’s launch being planned for sometime within the next two and a half years. Kumar made the aforementioned statement at the World Metrology Day event in Bengaluru, India. ISRO was most recently in the news for announcing that it was building rubidium-based, high-precision atomic clocks for use on its new series of navigation satellites. 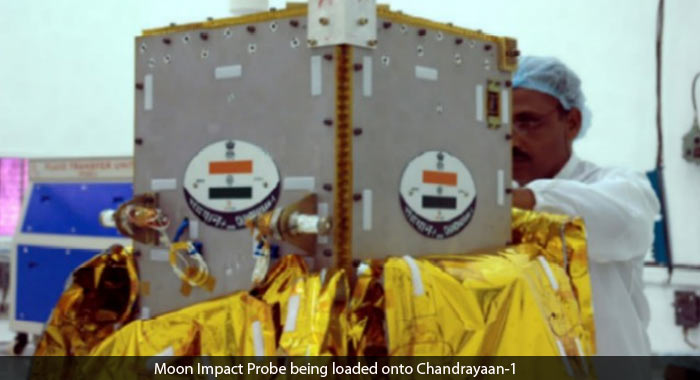 An atomic clock provides accurate frequency and time measurement capability along with stability. ISRO’s Space Applications Centre in Ahmadabad is presently working on the project. Mangalyaan (Mars Orbiter Mission) made ISRO the fourth space agency to reach the red planet’s orbit, and India the only nation to successfully complete an inter-planetary mission on the first attempt.

When Chandrayaan-1 dropped the Moon Impact Probe with an image of the Indian flag onto the surface of the Moon in November 2008, India also became the fourth country in the world to place its flag there after the Soviet Union, the US and Japan. Let’s see where ISRO eventually plans to take us on its next inter-planetary mission.