Ardent superhero fans will now find Iron Man 3 not only in cinemas, but also on the Google Play and Apple App stores, even as the official movie-adapted game sets foot in the Android and iOS realm. Arriving today in the aforesaid digital outlets, the title has been made available for free by the company.

As players assume the role of the protagonist famously known as Tony Stark, they come across intense action throughout this 3D runner. Somewhat like the well known Temple run, except this one chooses modern age weaponry over cliffs and rocks. The gameplay hasn’t been restricted to just one location, as users explore the regions of Malibu Shores, New York City and China, while simultaneously experiencing self-generating levels. 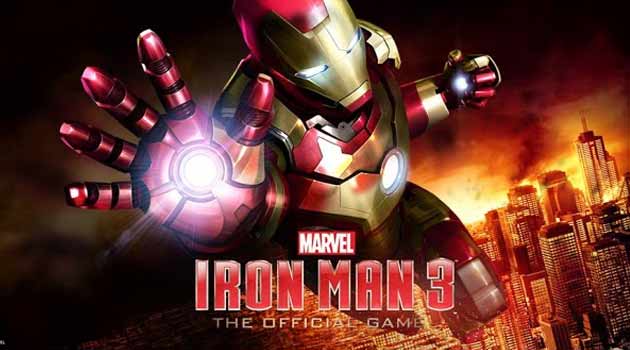 The title displays the superhero hovering over tall buildings and through subways, avoiding deadly attacks and unleashing his weapons on enemies when users employ swipe gestures. Speaking of nemeses, there are four major bad guys that players should be wary of. Marvel comic loyalists will instantly recognize these characters as Crimson Dynamo, Ezekiel Stane, Living Laser and the mighty M.O.D.O.K.

The game has more to offer than just fighting villains and A.I.M forces. Players should be able to up delve into roughly 18 suits while simultaneously developing them. These suits as the app stores cite have been picked up from various movies including Mark II, Silver Centurion and others. Moreover, users will also be able to upgrade their armors and powers. 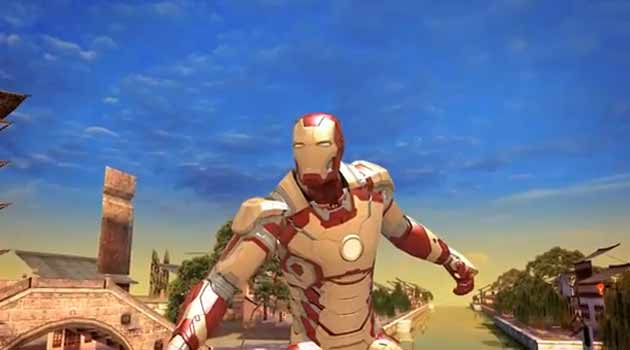 Looks like Marvel has been doing its part to promote the movie with all its might. This is apparently why it has devised a game specifically for Australians, wherein they are required to spot and power up the superheroe’s suits. In return they might stand a chance to win some of the company’s enticing prizes like a tablet or an iPod touch. 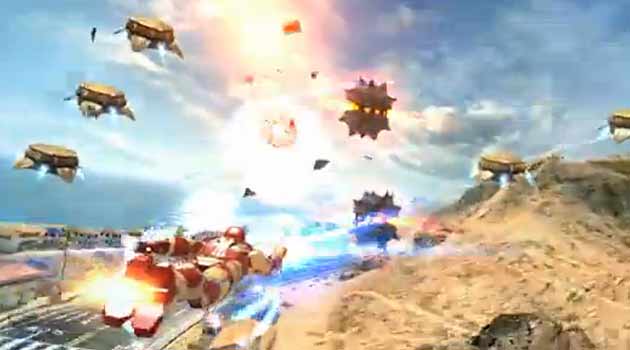 Iron Man 3 has been made available for Android 2.3 or later. As for iOS users, those with iPhone 4 or higher, fourth and fifth generation iPod touch and some of iPad 2 variants or above, will be able to experience the perks of this title. The official game has been launched for free, although they can choose to make in-app purchases in order to enhance their performance while playing.