Apple has done it again and pushed back the iPhone 6 launch in India for the second time in a row, so that fans will have to wait until November to buy it. It’s been reported that the initial release date of the 4.7-inch and 5.5-inch iPhone devices in the country, was marked at September 26.

But with delays troubling the first phase of shipping itself, it’s not surprising to hear about the change in schedule for all the areas where the two are being released. Apple officially revealed October 17 as the release day for the iPhone 6 and its larger sibling in India. 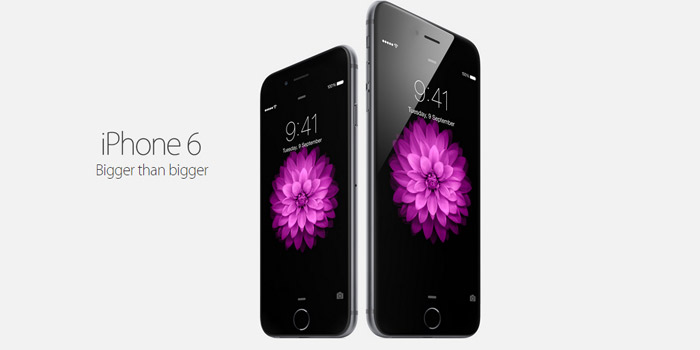 The revelation was made before shipping dates for some models of the new iOS handsets had to be delayed in countries which were due to welcome them on September 19. On contacting Apple resellers, The Indian Express is reporting that the new generation iPhone units may not reach India in October.

Also Read: iPhone 5S and iPhone 5C get their prices reduced in India ahead of iPhone 6 launch

Apple boasted about having entertained 4 million bookings for the iPhone 6 and iPhone 6 Plus within 1 day on the first day of pre-sales in the US. The unexpected demand forced the company to push back availability of these devices for US customers too.

Croma and iWorld either chose to stay mum or don’t have any details. But Vijay Sales thinks we’re looking at a mid-November launch for the 4.7-inch and 5.5-inch handsets. The price for the smaller one is supposed to hover around Rs 55000 to Rs 60000 for the base model with 16GB memory capacity.

But we have a vague hunch that the 16GB iPhone 6 and iPhone 6 Plus will at least cost Rs 58000 and Rs 68000 in India, respectively. Well, you can at least buy customized cases for them already.