Home Apple Apple iPhone 6 selling on eBay India with an asking price of...

Even though Apple has not launched the iPhone 6 and iPhone 6 Plus in India, the two are available through other channels, with the former costing less than Rs 60000. This should come as a bit of relief to those wanting to lay hands on either smartphone seeing as the company is not planning to release them anytime soon.

Apple was going to roll out its two new iPhone 6 handset versions on October 17. But the first sign of trouble arrived in the form of a retailer claiming the Apple devices wouldn’t be made available until mid-November. It now appears that the folks at the company’s Cupertino HQ and Indian arm are at loggerheads over when the smartphones should be launched. 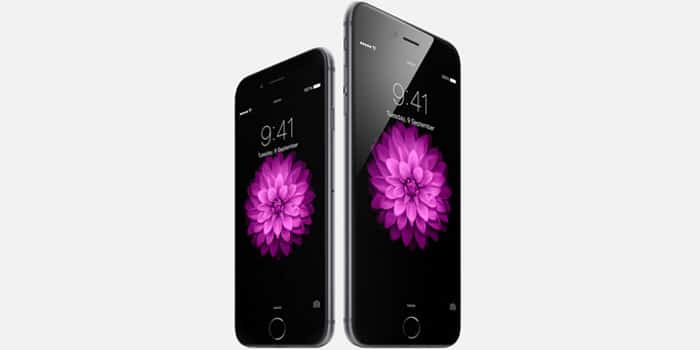 The nation will be celebrating the festival of Diwali on October 23, a time when hordes of people are very free with their wallets. So Apple’s Indian execs and distributors are insisting on bringing the iPhone 6 and 6 Plus to the market before that. In the midst of this, several listings for the two iPhone handsets have popped up on eBay.

The best offer on the 16GB iPhone 6 is this one which prices it at Rs 55000. Its larger cousin with 16GB storage is also being sold on eBay India at less than Rs 66000. We’ll hazard a guess that these rates are lower than what Apple will officially tack to the 4.7-inch and 5.5-inch handsets, after taxes and other charges are added in.