Home Apple Apple iPhone 6 vs iPhone 6 Plus smartphone sales reported to be...

Tim Cook is at a bar somewhere going ‘Steve Jobs was right’ seeing as the iPhone 6 may be outselling the iPhone 6 Plus by a 3 to 1 margin. It looks like people do prefer smaller smartphones when it comes to Apple at least.

We’ve known all along that the iPhone 6 has been enjoying more popularity than its larger cousin and there has been data to prove this. Now a new study from Consumer Intelligence Research Partners (CIRP) which was picked up by AppleInsider, offers some more details. 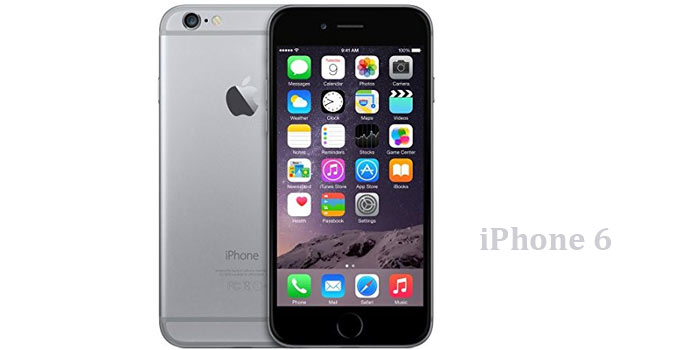 According to the sales breakdown figures for the first month of the iPhone 6 and 6 Plus devices’ release in the US, the former claimed almost 68 percent share of all iPhones shipped. The latter only accounted for up to 24 percent of the same, on the other hand.

In terms of enterprise use only, we previously had Good Technology saying that the smaller and the larger iPhone units made up for 85 percent and 15 percent of business customer activations, correspondingly. This obviously ties in with the revelations by the latest report too.

Also see: Apple is now the king of enterprise share thanks to iPhone 6

We have to rely on third party sources to offer information on the breakdown since Apple sticks to releasing sales numbers as a whole and doesn’t bother with such specifics. The thing is, the tech giant was already struggling to get supply to meet demand when it came to the iPhone 6 Plus.

This makes guesswork murkier since it’s difficult to comprehend how strong the demand for the bigger iPhone 6 was, in the first place. The key highlights of the iPhone 6 and 6 Plus are their 64-bit processors, Apple Pay compatibility, 8MP iSight cameras and high storage options of 64GB or 128GB, in case 16GB fails to please.

As noted by CIRP, the higher price of the iPhone 6 Plus which is $100 costlier than the small handset, should help Apple comfortably pad its profit margin. Still, it’d probably be nicer for company if the bigger smartphone did better.