The iPhone 5S release date has surfaced on the web and according to the rumors doing the rounds, the device will be launched on September 6 this year, that’s just over a month from now. This is not the first time that we are hearing about the arrival of the new iteration of the Apple smartphone. Back in April, we came across similar reports that said the device will be amidst us in June itself. But of course, it remains to be under wraps.

A German language blog called iFun has learnt from its sources that the device is gearing up for its arrival on the said date, but the guys over at Cult of Mac beg to differ. If the company wishes to start shipping the phone in the first week of September, it will have to launch it before the end of August, which is too early. 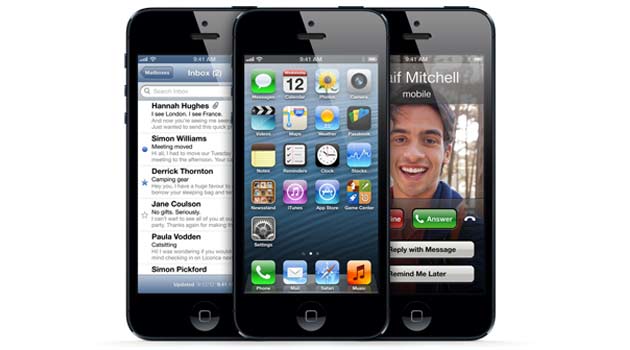 The aforementioned website believes that the tech giant will go on record to introduce the gadget only in mid-September and will start dispatching the phone by September 20 or 27. Also, the German blog’s credible source has informed them that the handset’s two different versions are on their way to markets as well.

It should be noted that these variants are not merely color options or models with different storage configurations, but are two completely new devices. One of them could very well be the iPhone 5C, a cheaper version of the phone in question.

The chances of the iPhone 5S releasing on September 6 are extremely slim, but we guess we’ll just have to wait and watch. Till the company makes an official announcement, we suggest our readers to take this news with a pinch of salt.