The iPhone 5C doesn’t seem to have as many takers as its more expensive counterpart, the 5S has. It was the latter that was sold out as soon as the two devices were released in India. And now we hear that some e-retailers have slashed the price of the colorful device by as much as Rs 5,000, to attract customers we suppose.

The blue variant of the iPhone 5C has been brought down to Rs 36,899 and if you go for pink or the green models, you will have to bid good bye to Rs 39,500. Its variant wearing a yellow garb can be picked up for Rs 37,149 and the white one starts at Rs 39,250. EMI options are available for all of these versions. 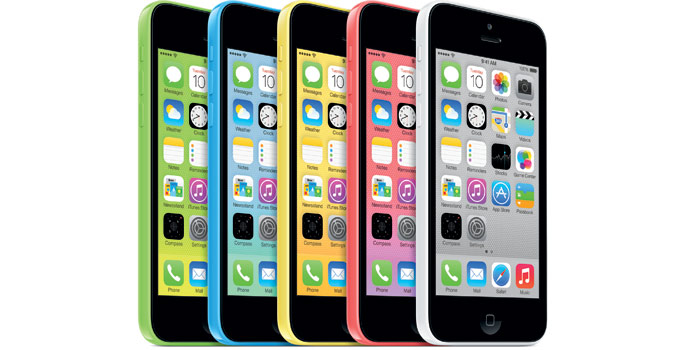 An official announcement has not been made by Apple about the price cut as yet, but a few other retailers such as Flipkart and Snapdeal have also followed suit. The former has the blue iPhone 5C on sale for Rs 38,100 and the latter is selling the same device for Rs 37,622. Some of the other shopping portals like Saholic and Infibeam continue to offer it for the original rate of Rs 41,900.

As you may already know, the device features a 4-inch Retina display of 1136 x 640p resolution and even employs dual cameras. An 8MP iSight snapper rests on the rear panel, while an HD webcam is responsible for facilitating FaceTime calls. It is based on iOS 7 and draws power from the A6 chipset.

The iPhone 5C can be purchased for the discounted rates via Amazon India, Flipkart and Snapdeal.