Home Apple iPhone 5 release date announced for South Korea along with 50 other...

Apple has officially declared the iPhone 5 release date for South Korea. Also, the company has stated that it is all set to trigger off the smartphone’s launch in fifty other countries.

The handset is already available in 47 locations across the globe including the US, Canada, France, the UK, Japan and more. And now the manufacturer will be pushing it towards nations such as Brazil, Chile and China together with many others. 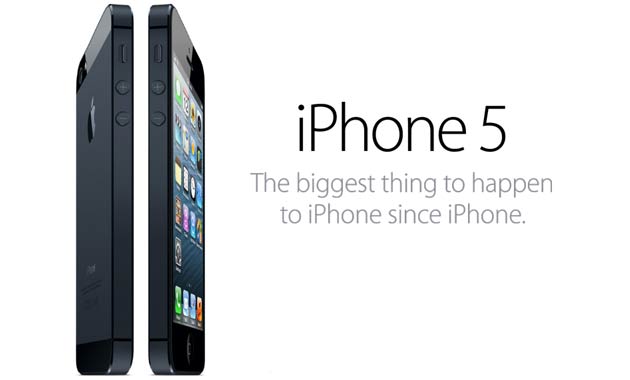 Drawing attention towards the iPhone 5 specifications, it is said to be the lightest in its series with a weight of 112 grams and it measures 123.8mm x 58.6mm x 7.6mm in dimensions. The front side features a 4-inch Retina display with a fingerprint resistant oleophobic coating. Besides the touchscreen, external buttons used for turning the device on and off, returning to the homescreen and adjusting the volume are also present.

The rear end is endowed with an 8MP iSight camera for capturing stills and recording HD clips. It is packed with features like auto focus, LED flash as well as photo and video geo-tagging. Underneath the hood rests an A6 chip that has been designed by Apple. 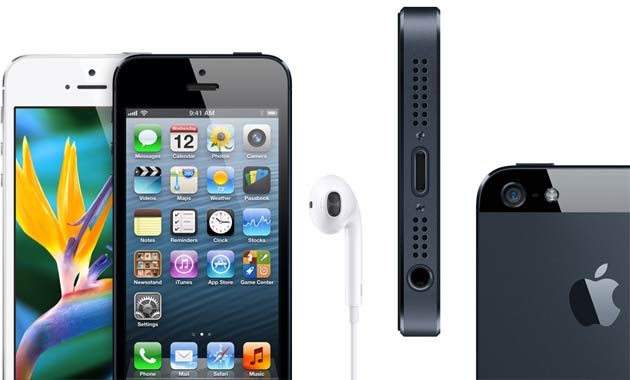 With iOS 6, come more than 200 features such as the Maps app to assist during navigation, Facebook integration along with additional Siri options and languages. A Li-ion battery confers 3G users with a talk time of 8 hours or else up to 10 hours of standby.

The Apple iPhone 5 will be hitting retail stores across South Korea on December 7, 2012, while, the remaining 50 nations falling under the company’s radar will be witnessing its launch on December 14, 2012. It will be made available in two colors, namely black and slate or white and silver. Buyers have been given the option to choose between 16GB, 32GB and 64GB models of the handset. In the US, these variants can be picked for $199, $299 and $399, respectively, on contract through various carriers. 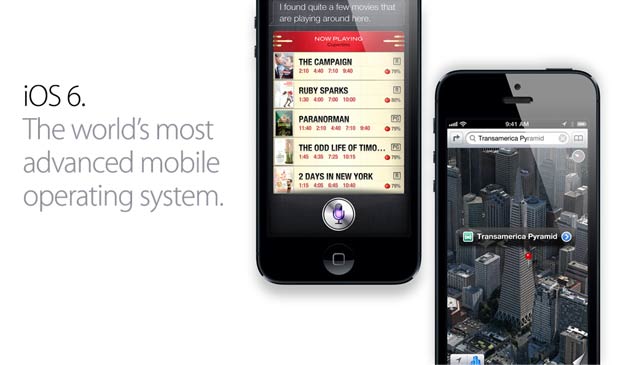 Here are the smartphone’s key specifications: