Etching out a place for itself in the list of network providers vying to deliver the iPhone 5, C Spire recently got around to announcing the sixth generation device’s arrival. It is expected to commence shipping on September 28, though the pricing details are under wraps at present.

For now, data plans and other applications or services exclusive to this particular carrier have not been revealed. Talking about the handset in question, it is said to be the thinnest and lightest of all the editions released up till now. This member of the Apple family carries a 4-inch Retina display and operates on a new A6 processor. iOS 6 runs the complete show here and it packs in a host of attributes such as Facebook integration, Passbook, enhanced Siri with multiple language support and a lot more. 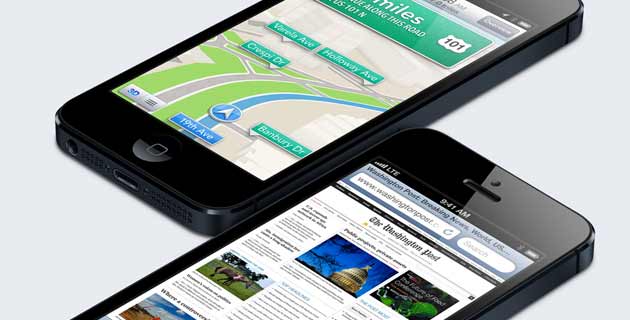 The rear is graced by an 8MP iSight camera that offers panorama, image stabilization and HD video recording capability of up to 1080p. A front-facing FaceTime snapper stays in place to cater to video calls and it is capable of recording clips at 720p. Apple has thrown in a new set of earplugs to go with the handset and it sports a distinct construct with a uniform surface. Apart from arriving with expected networks’ support, the device offers Wi-Fi to render additional alternatives on this front. All the aforementioned features are packed into a profile measuring not more than 7.6mm in thickness. 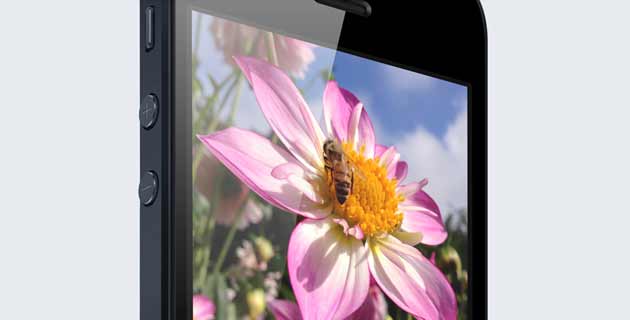