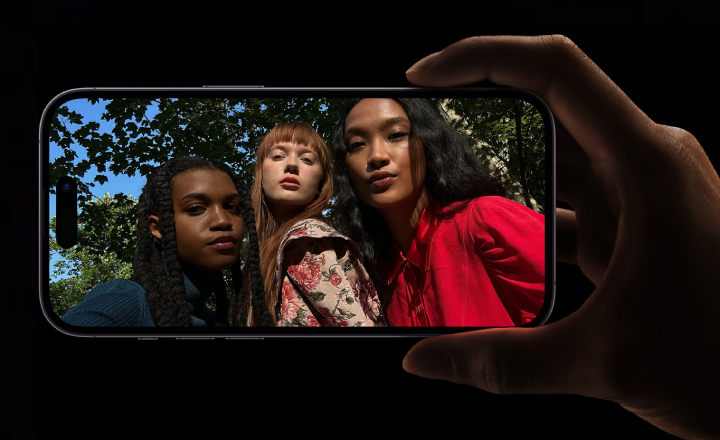 In a new report, it has come forth that Samsung is currently the biggest supplier of displays for the iPhone 14 lineup. Other usuals like LG and BOE have fallen behind by a big margin, with their panels reportedly being used only on one or two models.

This comes from a Korean site named The Elec, which has said that Samsung makes up 70 percent of the supply of OLED panels supplied to iPhone 14 units. These displays have apparently been used on all four iPhone 14 models.

According to the report, from the over 120 million OLED displays received by Apple for its iPhone 14 series, about 80 million have been provided by Samsung. In contrast, LG and BOE have reportedly shipped around 20 million and 6 million displays, respectively.

As per the report, Samsung’s panels are apparently going on all four models but around 60 million out of the total 80 million of this company’s OLED displays are being used on the iPhone 14 Pro and iPhone 14 Pro Max.

These numbers are expected to swell in the future as it finally looks Apple will make the move to OLED displays when it comes from phones from its SE series. We heard recently that the next-gen iPhone SE could even adopt a notched display by giving up on the old Apple design.

The iPhone 14 range was released this September. While the regular and Plus models didn’t bring much to the table, the two Pro models introduced fresh cameras, the new Apple A16 Bionic chip, and more.