The iPad Mini release date was rumored earlier, but now the web has gone abuzz with the latest reports confirming that Apple is indeed planning an event for October 23. Well, there’s no word on whether or not this show could center on the device in question, but we still have our hopes high for a probable launch.

From what the guys over at Wired have to say, the small press event is to take place at the California Theatre located in San Jose. Plus, the company has sent out an invite which provides sufficient hints for us to believe that the ‘tiny wonder’ is near in hand. The line reads, ‘We’ve got a little more to show you,’ and with the word ‘little,’ the manufacturer could be hinting at a smaller version of the iPad. 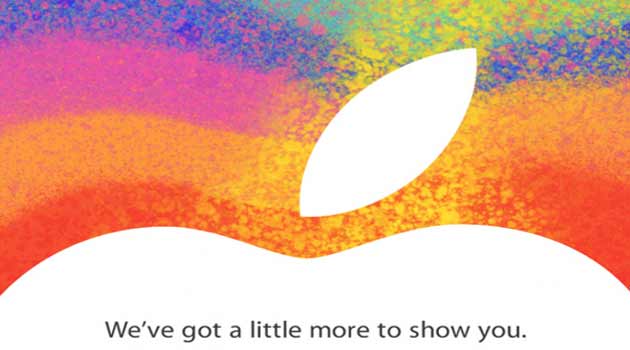 The tablet in question might not be the only one to make a debut at this event, says 9to5Mac. Fans might also get a peek of a 13-inch MacBook Pro with a 2560 x 1600 pixel Retina display. The device is rumored to be priced under $2,200. And for all we know, the company has plans to introduce new Mac Minis on that day too.

In an earlier report of the iPad Mini, we had already listed out the possible price scheme for the upcoming device. The cost for the Wi-Fi version should range between $249 and $549, while the cellular variants might start at $349. As for the specifications some of which were revealed through leaked images, the Lightning connector, a 7.85-inch multi-touch display and 512MB of RAM are some features to watch out for. 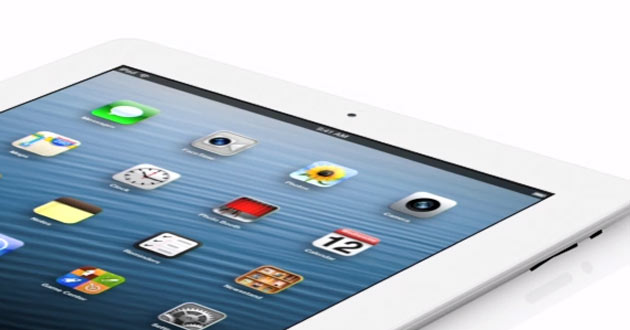 Apple fans will be forgiven for keeping their fingers crossed for a possible iPad Mini launch at the October 23 event.