The Intex Cloud Glory 4G has hit availability in India and is now selling exclusively online via e-commerce site Flipkart. The handset can be bought in exchange of Rs 3999, placing it in competition against scores of other cheap handsets in the nation.

The brand has tried to differentiate the Intex Cloud Glory 4G by making it run on Android 6.0 Marshmallow right out of the bat. This could appeal to many consumers eager to take advantage of Google’s latest OS. Moreover, most entry-level handsets don’t get updates, with manufacturers more focused on selling consumers new phones rather than keeping their current ones up-to-date. 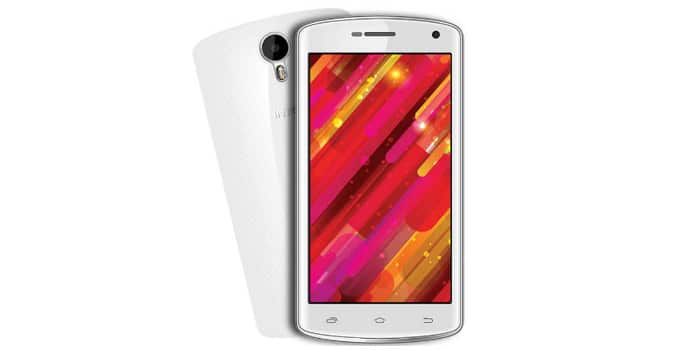 Surprisingly, the new Cloud Glory 4G appears to sport almost the set of specs as the brand’s month-old Cloud Fame. The latter even costs the same, pitting the two directly in competition with each other. The handsets will also have to face the heat from the Marshmallow-running Micromax Canvas Spark 2 Plus which is also priced at Rs 3999.

Have a look at the specifications of the Intex Cloud Glory 4G at a glance:

Like we said above, the Intex Cloud Glory 4G is now up for sale exclusively via Flipkart at Rs 3999. It’s available in white and black colors.