The Intex Aqua Y4 is the latest entry level smartphone to join the company’s budget Aqua series at a price tag of Rs 4190. At that value, the handset’s specifications are disappointing and won’t be likely to cause a major stir. 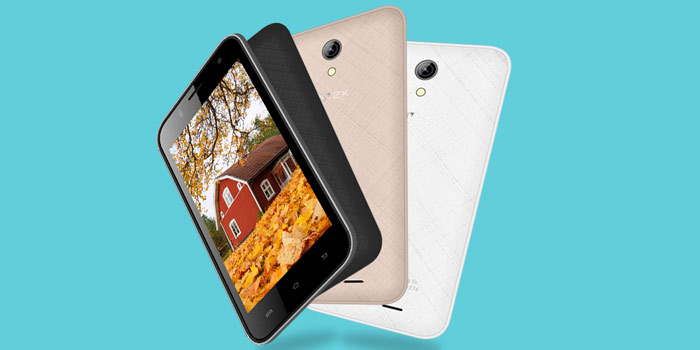 Photos can be clicked with the flash-enabled 5MP rear camera and 2MP front lens. Battery capacity consists of a 1700mAh Li-ion cell with talk time of 7 hours and standby time of 298 hours. The Aqua Y4 is a dual SIM device that is 3G capable and can connect through Bluetooth 4.0 and Wi-Fi.

The Intex phone doesn’t really stand out compared to other phones already present in its category. The Micromax Canvas Pep Q371 for example, costs Rs 4499 and has similar features but comes with a 1.3GHz MediaTek quad core processor, 1GB of RAM and 8GB internal memory. 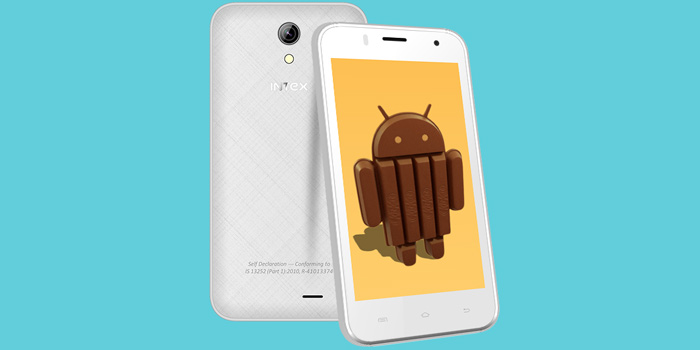 Check out the specs of the Intex Aqua Y4:

The Intex Aqua Y4 is being released through online and offline retailers across the country and can be bought for Rs 4190.