The Intex Aqua Xtreme II which has been released in India with a bunch of mid-range features, sells for the price of Rs 9590. Considering its specifications, the phone is hardly a brand new device. The company had rolled out the Xtreme V in March for Rs 11290 with the very same components. The only major difference between the two lies in their appearance.

The Intex Aqua Xtreme II is pretty much some random Chinese-made smartphone with the Indian company’s brand affixed to it. Even the original device is so similar to the two we’ve already mentioned, it’s almost like Intex is launching newer ‘versions’ of the series merely to keep customers from forgetting about its existence. 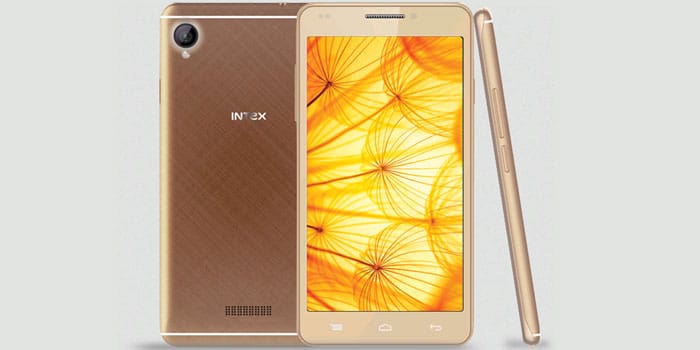 Intex didn’t even bother to stuff Android Lollipop into it ‘latest’ handset and has sent it out with KitKat instead. It is powered by 2GB of RAM and a 2000mAh battery. The front is taken up by a touchscreen measuring 5 inches and spitting out visuals in 720p HD resolution. The display is enhanced with IPS technology in order to deliver wider viewing angles.

In terms of storage, users get 16GB internal memory as well as microSD support for expanding the hoarding space by another 32GB. A 1.4GHz MediaTek octa core processor powers its operations. There’s a 13MP lens with auto focus and flash on the back. The front snapper consists of a 5MP one with several in-camera effects aimed at those who love taking selfies. 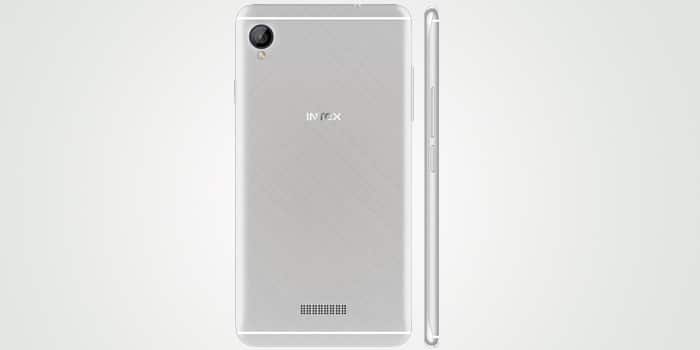 Various online retailers are selling this Intex phone at present. But you’d probably be better off buying a Micromax, Xiaomi or Motorola smartphone in the same range.