The Intex Aqua Turbo 4G has been launched by the company, the latest addition to its series of affordable LTE-ready smartphones. It’s priced at Rs 7490 and can be bought from offline and online retailers across the country.

The main highlight of the phone is its 3000mAh battery, not commonly seen among entry-level handsets in the market right now. Its other specs are nothing to boast about and are standard for its value. The Intex Aqua Turbo 4G has a 5-inch IPS 720p screen and runs on Android 5.1 Lollipop. It carries a 5MP autofocus main camera with LED flash.

Selfies can be taken through its 2MP front-facing lens. Under the hood, the dual-SIM Intex device houses a 1GHz quad-core MediaTek MT6735 processor coupled with 1GB of RAM. It possesses 8GB of internal storage which is expandable up to 32GB via a microSD card. Connectivity options include Wi-Fi, Bluetooth 4.1, microUSB 2.0, A-GPS and HotKnot.

Check out the specifications of the Intex Aqua Turbo 4G at a glance: 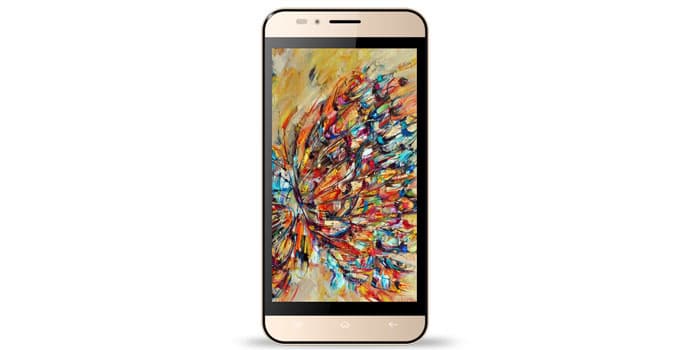 The Aqua Turbo 4G will be up against phones such as the company’s own Cloud 4G Star. The Intex smartphone is cheaper at Rs 7299 and comes with better specs such as 16GB of ROM, 2GB of RAM, a 13MP rear camera, a 5MP front lens and a 1.3GHz quad-core MediaTek processor.

The Intex Aqua Turbo 4G is available in white, grey, black and champagne colors. Like we said above, it costs Rs 7490.