The Intex Aqua T2 is an ultra-cheap Rs 2699 handset for the masses which is being hailed by its maker as the lowest priced Android 4.4 KitKat powered handset in the country. Adhering to the recent trend, it will be sold exclusively through just one online retailer, which is Flipkart for reasons we need not explain again, of course.

A downside about the Intex Aqua T2 handset is the fact that it’s not 3G compatible. This dual SIM device grabs a small 3.5-inch display which showcases its visuals in an HVGA resolution of 320 x 480 pixels. This unimpressive panel is accompanied on the front surface by a VGA snapper as well, to facilitate video calling. 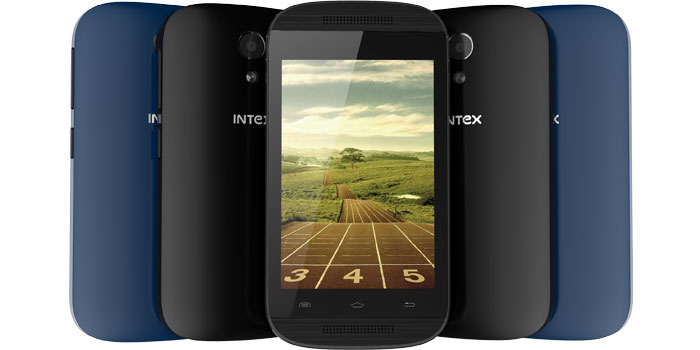 On the rear surface of this Intex phone however rests a higher resolution 2MP camera which is accompanied by a flash. The phone runs on a 1.3GHz dual core processor that’s assisted in its operations by 256MB worth of RAM. Storage space is tied at 512MB, but there’s scope for expansions thanks to its microSD card slot which supports additional space of up to 32GB.

Here’s a nice look at the specs that the Intex Aqua T2 handset brings with it: 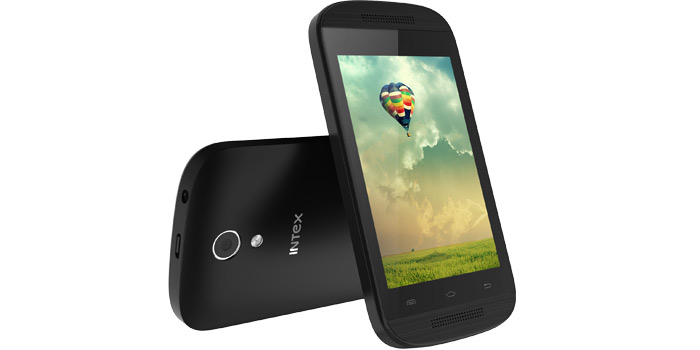 The Intex Aqua T2 comes dressed in black and grey color options, and is available for purchase now on Flipkart. Like we said, its price has been set by its maker at Rs 2699.