The Intex Aqua Style Pro is the latest Android 4.4.2 KitKat smartphone from the Indian OEM and it has been officially unveiled at an attractive price of Rs 6990. Devices in this range are mostly 4-inch handsets, but this one offers a slightly larger screen size of 4.5 inches.

The IPS panel delivers visuals at FWVGA 480 x 854 pixel resolution which is pretty much expected. Design-wise, the Intex Aqua Style Pro has a curved rear panel and there are dual cameras onboard. The front dons a 2MP snapper, while an 8MP snapper with dual LED flash can be found on the rear. 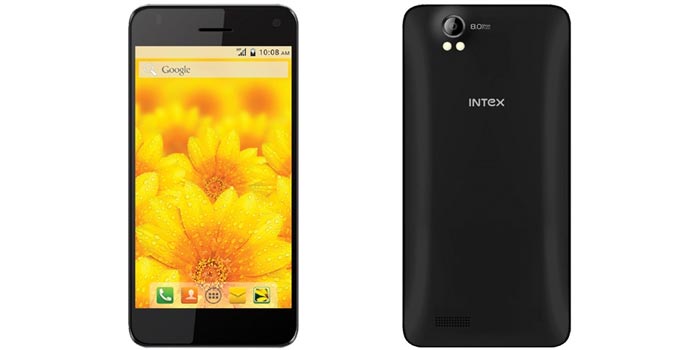 The primary camera should offer 1080p video recording, but that feature hasn’t been confirmed as yet. The handset is a beefed up version of the Intex Aqua Style handset which went on sale last week for Rs 5990. And while the Pro version of the handset packs a larger display as well as better cameras, the processing power has been slightly decreased to a 1.2GHz quad core Broadcom BCM23550M chipset.

Also read: Google to add Celkon and Intex to its India Android One partner list

Accompanying the SoC on the inside is 1GB of RAM, 8GB of storage and a microSD card slot which supports up to 32GB. The company has also thrown in dual SIM slots and an 1800mAh battery amongst other components. 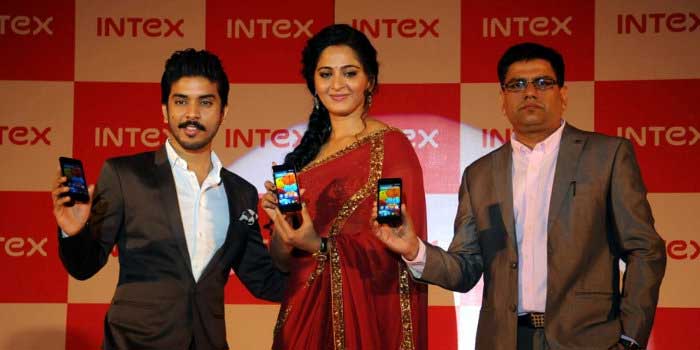 For just Rs 1000 more, the Intex Aqua Style Pro positions itself as a more alluring pick over its smaller version. The handset will go on sale in black and white option and come bundled with a free flip cover.