The Intex Aqua Raze and Aqua Wing have been launched in India and are now available to buy via retailers across the country. The main selling point of the smartphones is the provision of 4G connectivity at an entry-level price. A number of handset makers are jumping on the LTE bandwagon with the arrival of the high-speed network in the nation.

A recent report by Counterpoint Research even found that 1 in 2 smartphones during Q4 of 2015 were 4G-enabled ones. Other than the support for the platform, the Intex Aqua Raze and Aqua Wing feature pretty standard specs for its market segment. Both are clearly aimed at the masses, with the brand bundling the handsets with its Matrabhasha service to allow people to communicate in 21 local languages. 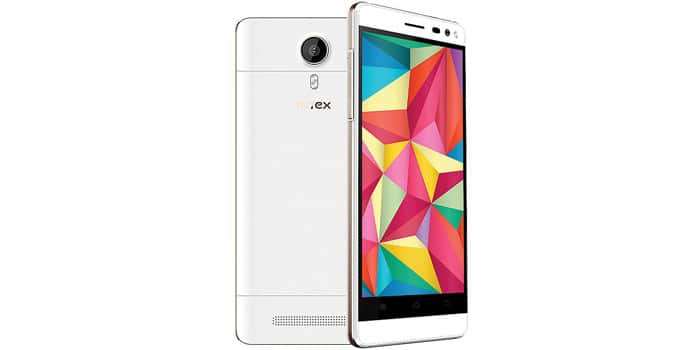 Starting with the Aqua Raze, the smartphone is priced at Rs 5199 and runs on Android 5.1 Lollipop. The manufacturer has equipped it with the ZaZa Remote tool which functions as a universal controller for various appliances such as an AC or TV. Its daily processes are conducted by a 1GHz quad-core MediaTek MT6735M processer working in step with a Mali-T720 GPU and 1GB of RAM.

Interested buyers of the dual-SIM Intex device will be able to utilize 8GB of internal storage. This is expandable up to 32GB via a microSD card slot. As for its camera skills, there’s a 5MP camera on its rear panel with LED flash and a 2MP snapper on its front surface. The phone carries a 4.5-inch FWVGA (854 × 480p) display and derives its fuel from a 1800mAh battery. 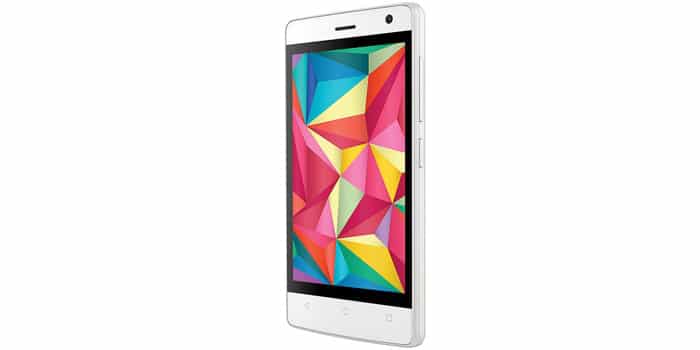 The Intex Aqua Wing costs Rs 4599 and offers a similar set of features compared to the Aqua Raze except for a few key differences. These include a 4-inch WVGA (800 × 480p) screen, 1500mAh battery, microSD card expansion up to 128GB and a VGA front-facing shooter.