Intex with the release of the Aqua Power+, is treating India to yet another large battery smartphone which has been officially launched at Rs 8999. The handset is a mid-range release and its main highlight is a huge power pack rated at 4000mAh, which is even larger than what you’d find on most flagship handsets.

As the name clearly denotes, the Intex Aqua Power+ is the upgraded version of the original smartphone which was launched back in December with a slightly lower retail tag of Rs 8444. While a lot has been improved in the new model, there are a couple of downgrades as well. Firstly, the 5-inch display no longer offers FWVGA visuals as the panel is now a 720p HD touchscreen. 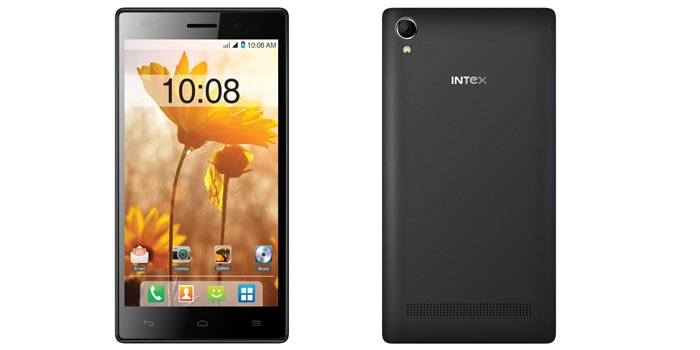 Also, memory provisions have doubled to 2GB RAM and 16GB of internal storage. The Intex Aqua Power+ phone even has a microSD card slot. What’s disappointing is that the 1.4GHz octa core processor has been replaced with a 1.3GHz quad core MediaTek SOC. There’s no word on whether the battery life has been affected due to the hardware changes.

The company has also tweaked the Intex Aqua Power+ phone’s design by giving it sharper edges and a new scheme for the capacitive buttons below the display. The Aqua Power+ has Android 5.0 Lollipop out of the box. Other features include dual SIM support, HSPA+ connectivity, a 5MP front camera and a 13MP shooter on the rear. 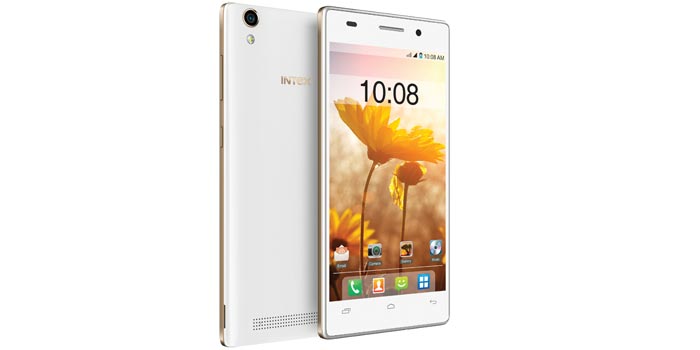 The Intex Aqua Power+ smartphone will be available in black and white options with champagne-colored edges through Reliance retail stores.