Intex has expanded its lineup of entry-level phones with its latest offering dubbed Aqua Music. The smartphone which is up for grabs on Amazon India, appears to be targeted at audiophiles judging by its moniker and dual speaker system.

The Intex Aqua Music has a 64-bit MT6735 quad core processor that is supplemented with 2GB RAM. The OS for the phone is Android 6.0 Marshmallow. It has internal memory of 16GB that is partially taken up by the OS and pre-installed apps. The hoarding space can be expanded up to 32GB using a microSD card. The device has support for 4G networks including VoLTE. 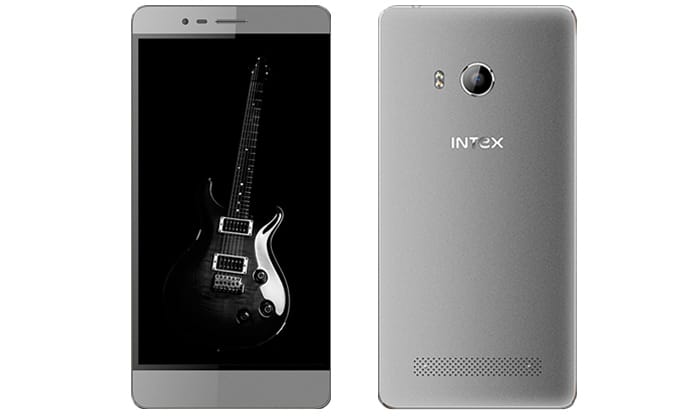 The Aqua Music’s display is of 5.5 inches with a resolution of 1920 x 720p. The screen has IPS technology and a pixel density of 276ppi. Its 13MP rear camera is accompanied by autofocus and dual LED flash. The front lens is of 5MP resolution. The smartphone’s 3400mAh battery claims to render up to 7 hours of talk time and standby time of almost 250 hours.

Specifications of the Intex Aqua Music:

The Intex Aqua Music is currently available in a silver color variant on Amazon India. The phone is priced at Rs 9999 on the website.