The Intex Aqua Lions 3G has been launched in India right in the thick of IPL season in the country. The company is hoping to attract cricket fans with its new offering.

The dual-SIM Intex Aqua Lions 3G is named after the Gujarat Lions, the IPL team the brand owns, in a convenient bit of cross-promotion for the manufacturer. The phone itself appears to bear no markings of the squad. The decision to do so may help it gain more buyers who aren’t cricket fans but are looking to buy a cheap device. 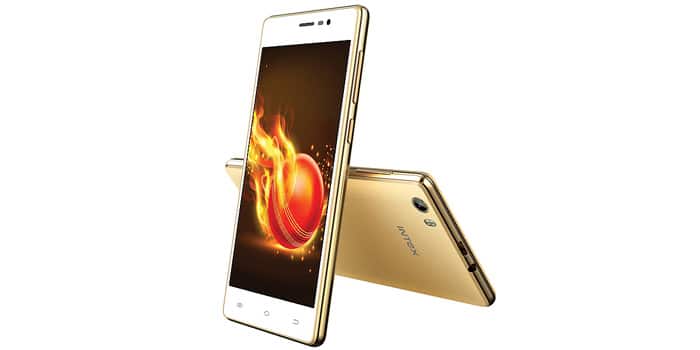 As such, Intex has priced the handset at Rs 4990. The phone is being sold pre-loaded with the Gujarat Lions app to cater to IPL followers and Matrabhasha service in order to appeal to the masses by supporting 21 regional languages. The brand has further blessed it with a 3500mAh battery which can apparently deliver up to 8 hours of talk time and 20 days of standby time.

There’s also a battery saver mode to make sure the Aqua Lions 3G lasts up to 50% longer than its standard capability. Coming to the nitty-gritty’s, the smartphone carries a 5-inch 720p screen and gets things done with the help of a 1.2GHz quad-core processor. Its 5MP rear camera has been fitted with dual-LED flash and is paired with a 2MP selfie snapper.

Here’s a neat look at the top specifications of the Intex Aqua Lions 3G:

The Intex Aqua Lions 3G is currently selling via Amazon India at a slightly higher rate of Rs 4999.