The Intex Aqua i14 and Aqua N15 are two new budget KitKat phones hoping to rock the Indian smartphone market with price tags of Rs 7090 and Rs 6090 attached to them. The pair has joined the long line of inexpensive Android KitKat handsets which have arrived since the dawn of the Moto E dictated that cheap hardware doesn’t have to come with tired old software.

You’d hardly be able to tell apart the Aqua i14 (second image) and Aqua N15 by merely looking at their specs if it wasn’t for the fact that the former sports a 5-inch screen, while the latter makes do with a 4-inch one, both with IPS technology for optimal viewing angles. 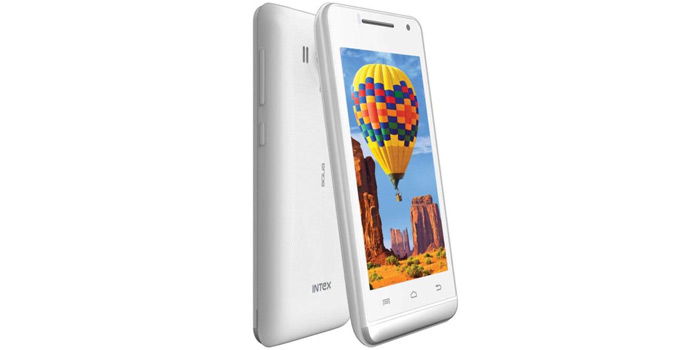 The two Intex Android smartphones arrive with dual SIM (WCDMA + GSM) support and quad core processors. They have 8MP and 2MP cameras, run on 1GB of RAM and sport 4GB internal storage. In case you think you’re going to fall short of hoarding space, there’s a microSD card slot for adding up to 32GB of extra memory. 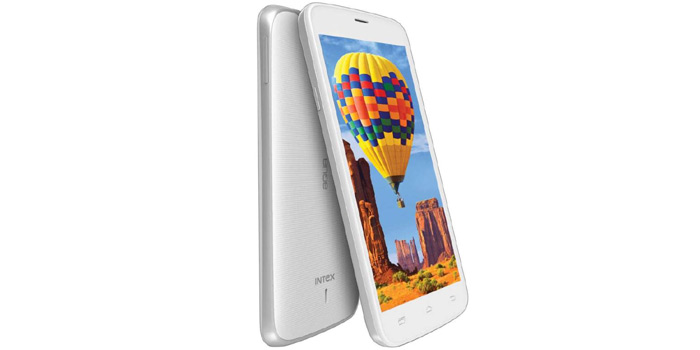 Intex Aqua i14 features at a glance:

The Intex Aqua N15 will be available in color options of black, white and blue, while the Aqua i14 will only come in black and white.