A brand new Intex Aqua Extreme smartphone has been launched in India at a price of Rs 11490, probably forcing you to ask what it has in store for you at that cost. You get a 5-inch IPS screen on the outside and an octa core processor inside, to start with.

The aforementioned display on the Intex Aqua Extreme is protected by Asahi’s Dragontrail glass and it spits out visuals in 720p HD resolution. You could’ve called the device a ‘selfie phone’ owing to its 5MP front-facing camera, had it not been for the lack of a flash unit to accompany it. 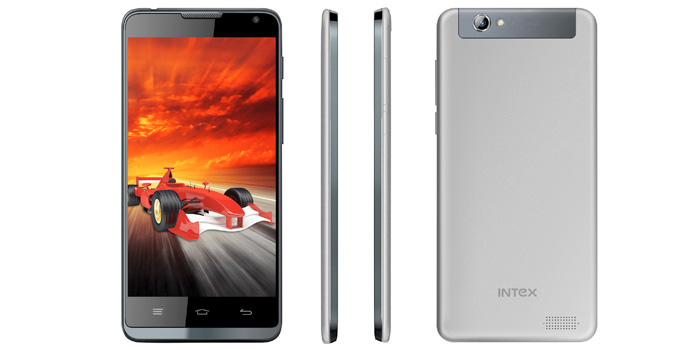 This Intex handset’s rear panel plays host to a 13MP snapper with flash and auto focus. You can expect up to 64GB of hoarding room on the smartphone since there’s 32GB ROM and a microSD card slot to support that much more extra memory. There’s 2GB of RAM inside and a 1.7GHz octa core chip too.

The Aqua Extreme works on Android KitKat out of the box, though Intex promises that it is upgradable to Lollipop while cleverly avoiding the question of when users will actually get the update. The smartphone happens to be the company’s slimmest one to date, measuring merely 6.9 millimeters. 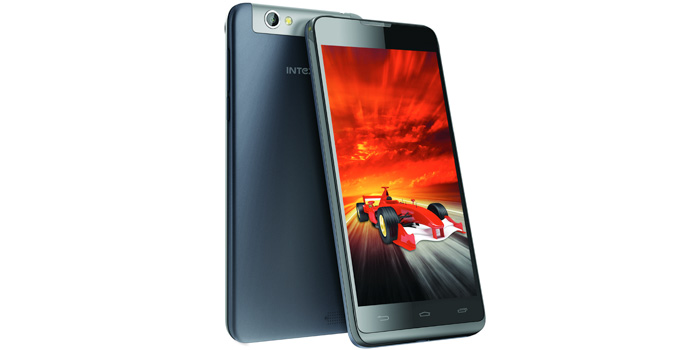 You can pick up the Intex Aqua Extreme in any of the three color options that are available, namely red, black or gray. The company’s very own retail outlets as well as hypermarkets across India will be stocking the device.