The Intex Aqua A4+ has officially gotten launched in India as a successor to the Aqua A4, an entry-level handset meant for first-time smartphone users. The new variant targets the same crowd with the help of a bigger screen and larger capacity battery.

Interestingly, it seems the Aqua A4+ has retained its predecessor’s Rs 3999 price tag. Intex will probably slash the cost of the smaller model as a result, making it even more affordable. Like before, the new device’s main highlight is its support for 4G VoLTE. It also runs on Android 7.0 Nougat.

This is still a plus point despite the arrival of Android 8.0 Oreo since several budget phones continue to be shipped with the 2-year-old Marshmallow OS. However, don’t expect Intex to roll out an update any time soon since it typically doesn’t do so. 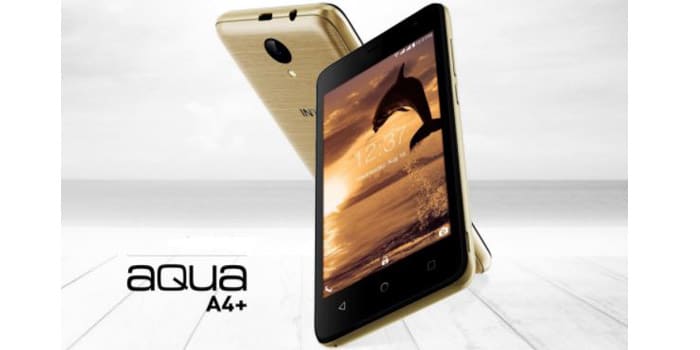 Diving into its specs, the Aqua A4+ measures 4.5-inch diagonally and outputs a resolution of 480 x 854p. It comes pre-loaded with apps like DataBack, Prime Video, Gaana, and Xender. There’s a 1.3GHz quad-core Spreadtrum SC9822 processor handling operations under-the-hood, aided along by 1GB of RAM.

As for photography, Intex has supplied the device with a 5MP rear camera which is accompanied by LED flash. There’s also a basic 2MP shooter up front for selfies. A 2000mAh battery keeps the lights on and is supposed to last for 300 hours of standby time and 8 hours of talk time.

Specifications of the Intex Aqua A4+:

You can buy the Intex Aqua A4+ via offline retailers across India in black and champagne colors. 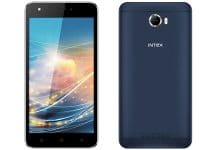