Two new and utlra-affordable Android KitKat smartphones known as the Intex Aqua 4.5E and Aqua Q1 are making their way into the Indian market. Both devices have shown up on the company’s official website and are likely to hit stores in the coming days without any official launch.

The Intex Aqua 4.5E and Aqua Q1 smartphones offer distinct designs, but are more or less the same with the exception of a few hardware components. The phones each pack a 4.5-inch FWVGA display which is pretty good for what you’ll be paying. 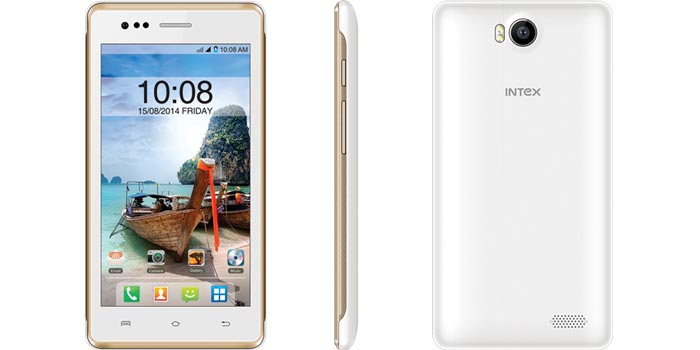 And while the former is powered by a 1.3GHz quad core processor, the latter comes with a slightly slower 1.2GHz quad core chipset. The main difference between the Intex devices is that the 4.5E has 2G dual SIM connectivity with a 2MP front snapper, while the Q1 also offers 3G HSPA cellular support and a 1.3MP secondary lens.

The main camera on both models is rated at 5MP and is accompanied by dual LED flash. Coming to memory provisions, the RAM is a mere 512MB and the internal storage stands at 4GB with a microSD card slot supporting up to 32GB. Both phones also have a 1600mAh battery with an estimated activity time of around 5 hours of voice calling. 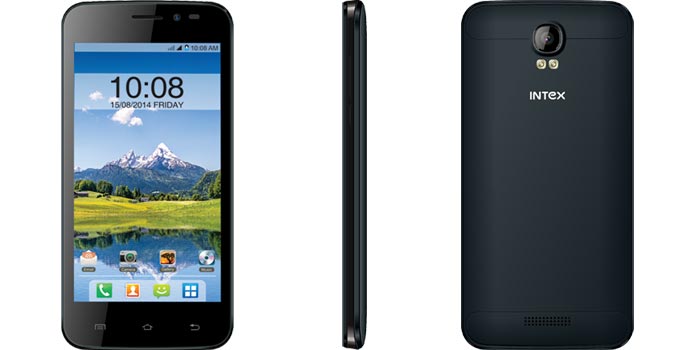 The Intex Aqua 4.5E is tagged at Rs 4060 and it will be available in options of black, grey, blue and white. The Aqua Q1, on the other hand, is priced at Rs 4930 and will hit stores in black, grey and white shades only.