Cisco has come out with its latest Visual Networking Index (VNI) report, providing some interesting insights into India’s internet future. The firm believes that the country’s user base will nearly double from 373 million (28% of the population) as of 2016 to 829 million (59% penetration) by 2021.

Not only that, Cisco additionally predicts that the number of connected devices is going to rise from 1.4 billion in 2016 to 2 billion in 2021. Data usage is set to follow a similar path up, growing 4 times from 1.7 Exabytes to 6.5 Exabytes per month within the same 5-year time period.

The main factor driving all this expansion is expected to be video content. It’s projected to account for almost 76% of all internet traffic in India by 2021, a much bigger slice of the pie than its current 57%. In terms of pure numbers, that translates to the nation generating as much as 84 billion video minutes on a monthly basis. 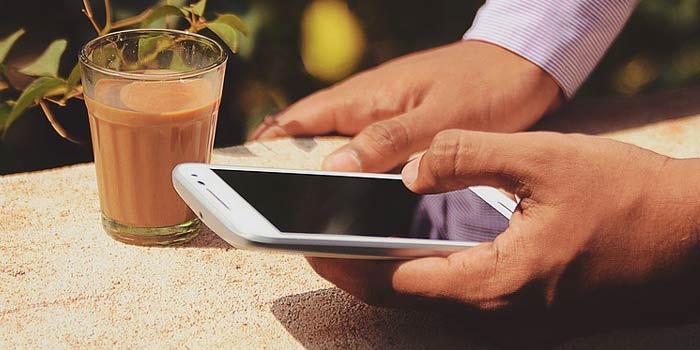 Amazon Prime Video and Netflix’s entry into India is one of many factors leading to video content taking the spotlight in India. The other major sector expected to get a big boost in the coming years are IoT products like smart dashboard meters, digital health monitors, smart lighting systems, and tracking devices.

Such gadgets may represent 22% of the projected 2 billion total devices and connections and contribute to 5% of overall internet traffic. Cisco further delved into the current movement towards faster networks, pointing out that the subcontinent is evolving past the older 2G infrastructure to faster 3G and 4G ones.