Home General Indian mobile internet user base to hit the 185 million mark by...

The Internet & Mobile Association Of India (IAMAI) and IMRB International have released a report which suggests that the mobile internet user base in India will grow by leaps and bounds to touch the 185 million mark in the first of the year 2014 itself. This number will touch the 155 million milestone sometime in March this year, predicts the report.

If this turns out to be true, the second quarter of 2014 will see as many as 30 million new mobile internet connections. The quarter over quarter growth for the same is expected to continue to be 20 percent. The report has also revealed that in the last month of 2013, India had as many as 130 million active internet users who logged in through their mobile phones. 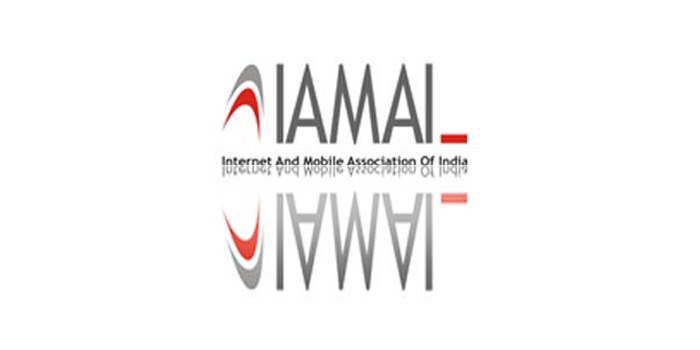 Back in October, the subcontinent had 110 million mobile subscribers who used internet on their handheld gadgets. And going by the statistics, we understand that people from rural regions are embracing the technology whole heartedly. About 25 million mobile internet users in the said month were from rural areas. This means, 85 million customers belonged to urban India.

Only in cities, there will be close to 126 million and 153 million users of the said technology in March and June 2014, respectively. Thus urban regions will continue to have a lead over the rural areas. However, villages will see a 50 percent rise in subscribers to reach the 32 million mark by June. As many as 50 percent of the total internet users also log into the web via their mobile phones, across the country.

Additionally, the percentage amount spent on mobile internet has increased from 43 percent to 45 percent. Let’s wait and watch if the predictions of the IAMAI and IMRB report turn out to be true or not.