Home Network Operators How India will use 5G and IoT to catch up with the...

Telecom Secretary J S Deepak has stated that India might get 5G connectivity around the same time as the rest of the world. This may help in fixing the technological lag in the country and allow it to take initiative in the field. The leadership will prove beneficial now that Internet of Things (IoT) is gaining momentum in the country.

Using IoT, it is possible to connect any electronic device or compatible product to the internet and each other to form a network for data collection and transfer. Such complex and interconnected webs can be used for intelligent home systems and smart cities. 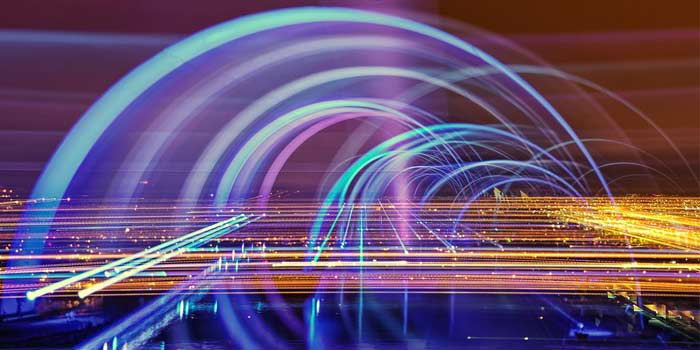 IoT devices can transmit information from anywhere in the network. If you are stuck in a traffic jam and are expecting guests at your place, you can let them inside the house by directing your door to open for them, from your car itself. The system can also be used to monitor water levels in dams or track down lost keys, among a multitude of other things.

It’s thought that IoT will hook up around 50 billion devices in India in the next 5 or 6 years. Its worth is estimated at 15 billion dollars and is likely to provide a host of opportunities for manufacturing units in India to take advantage of economies of scale. As told to PTI, advancements in IoT along with the introduction of 5G will improve the quality of life for everyone.

The Department of IT is already drafting a policy for managing the IoT system that will be implemented through the machine-to-machine roadmap for industrial usage. The country will need better infrastructure and additional high-quality spectrum to set up IoT. The Department of Telecom has requested the Telecom Regulatory Authority of India to give recommendations for setting up 5G services to support the ecosystem.

If all goes well, India will get 5G connectivity when it is launched globally. This will be unlike the delay in the advent of 3G or 4G in India. The former was introduced in the country nearly a decade after it was made available worldwide. Similarly, the latter was rolled out locally around 5 years after its international debut.