India is apparently keen to acquire the iPhone hacking technology used by the FBI in relation to the 2015 San Bernardino mass shooting case. The country’s Forensic Science Laboratory is reported to be in the midst of negotiations over the same with Cellebrite.

The latter is the Israeli company that owns the tech which was employed to bypass the security passcode of the locked iPhone belonging to the terrorist in the aforementioned case, when Apple refused to co-operate with the investigation in the name of user privacy.

Whether the iPhone maker should or should not have given in to the FBI’s demand continues to be debated whenever the topic arises, of course. So we’ll just skip that since it’s ultimately a complex issue of security, government surveillance and privacy. 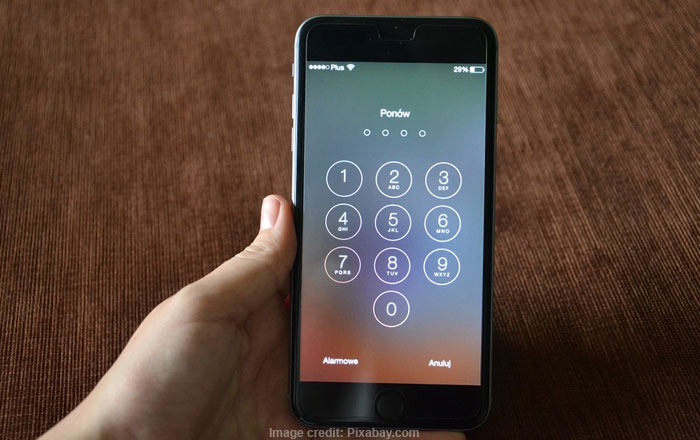 The question is why the Indian government wants a technology that is widely reported to work only on the iPhone 5c running an older version of iOS. The Forensic Science Laboratory can hardly be trying to buy an outdated hacking system from Cellebrite.

So does this mean the Israeli entity will be developing a new version of the software for the Indian authorities? On top of that, will India end up holding exclusive rights over the tool? Also, the FBI paid close to $1 million to get the iPhone 5c in question unlocked.

How much is our government going to cough up for the same? There are so many unanswered queries and no official information forthcoming. The only thing we know for sure is that an unnamed Forensic Science Laboratory officer has confirmed the story to The Economic Times.

The source has also mentioned that India will help law enforcement agencies from other nations break into smartphones in cases similar to the San Bernardino shooting.