India’s Intended Nationally Determined Contribution (INDC) which has been submitted ahead of the climate change conference in Paris, pledges to achieve a 75 percent jump over its present emissions cut target. Accordingly, the country has vowed to curb the rate of carbon emissions relative to GDP by approximately 35 per cent by 2030 from 2005 levels.

After the US and China, India is the third-largest emitter of carbon dioxide in the world. In a 38-page plan submitted to the UN office, it maintained that coal based power, being one of the cheapest energy sources, currently accounts for almost 60.8 percent (167.2GW) of the nation’s installed capacity. 144 old thermal stations have been given mandatory goals for improving efficiency, while new ones have been ordered to employ ‘highly efficient supercritical technology.’ 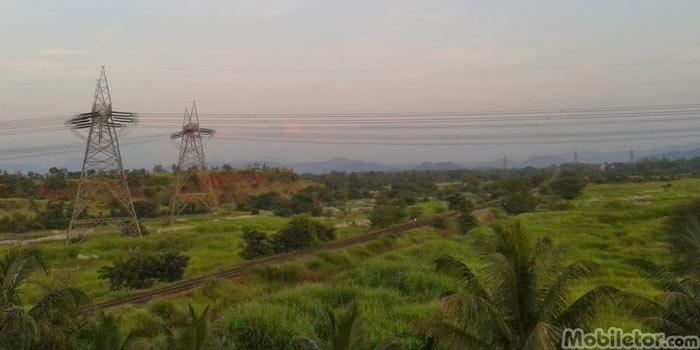 According to the stated INDC, India is gearing up to derive 40 percent of its power from non-fossil fuel sources by the year 2030. The government intends to make huge strides in the energy sector’s hydro and nuclear electricity generation capacities. To this end, it wishes for support via low cost international finance and transfer of technology. The Ministry of Environment and Forests has claimed that the manner in which the allocation of the $100 billion Green Climate Fund is implemented would determine the success of the Paris meet in December.

In addition to pushing for investments in alternative sources of energy, India has set itself the goal of creating a carbon sink of 2.5 to 3 billion tonnes of CO2 equivalent by 2030, by increasing its forest cover. Representatives of developing nations have noted in the past that industrialization and the resulting pollution are on the unavoidable path to catching up with developed countries. Richer economies are expected to contribute towards the green fund because of their historical responsibility with regards to climate change.