India has been ranked the lowest in terms of average Internet speeds within Asia by a new study which has revealed the mean speed to be 1.7 Megabits per second (Mbps). The global average is 3.9Mbps which shows how far behind India is lagging in this department.

From the Asia-Pacific region, a total of 14 countries were chosen for this Internet speed study, and India was eventually found to be at the last spot at the end of it. Another interesting bit that has come out is that India’s average peak connection speed is said to have declined by 1.5% in the first quarter of this year. 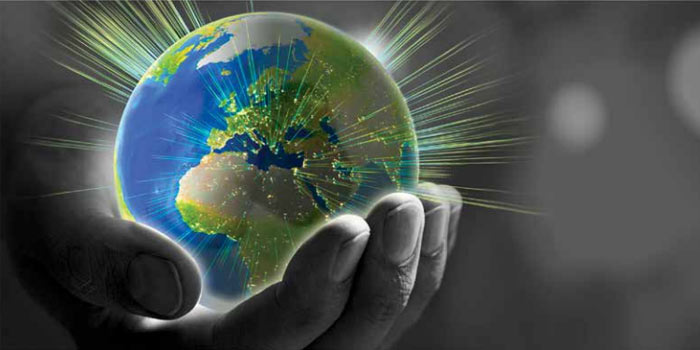 This Internet download speed report has been put out Akamai as part of its regular ‘State of the Internet’ studies. With little surprise, the leader in terms of highest Internet speeds in the world turned out to be South Korea which manages an average of 23.7Mbps. Moreover, it is the only nation to have crossed the 20Mbps mark.

Coming in behind it are Japan and Hong Kong, with their 14.6Mbps and 13.3Mbps averages, respectively. The overall global average connection speed has seen a gradual rise coming into 2014. It has grown by 1.8 percent quarter over quarter to reach the above mentioned 3.9Mbps now.

Also Read: Internet users in India most likely to trade their privacy for convenience

The report also expresses hopes that it will pass the 4Mbps mark in the second quarter of this year. Internet connection speeds aren’t the only aspect discussed in the study, with topics like 4K readiness, Ipv6 adoption and mobile connectivity also having been explored. You can have a read at it here.