A recent finding has brought to light that India currently plays home to a whopping 955 million mobile subscribers; a fact that becomes all the more surprising when the number is contrasted against the population of the country. This revelation was made by the Ravi Shankar Prasad, the Telecom Minister of India, who said that it’s a reflection of how much mobile phone networks have expanded in the country.

The number of Internet connections was around 300 million until last year which made it bigger than even the US and China. Ravi Shankar Prasad has asserted that the Telecom Ministry has begun the implementation of its ambitious Technology Development for Indian Languages (TDIL) program. 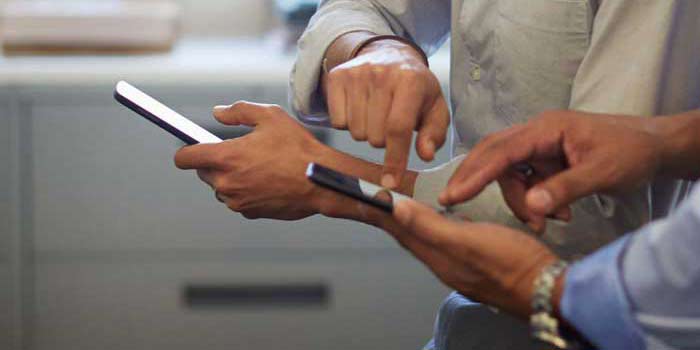 According to a PTI report cited by NDTV Gadgets, he also went on to stress on the objectives of this program. These include research and development of language technologies, software tools and applications for Indian languages as well as proliferation of language technology products and solutions.

Furthermore, the development of standards for linguistic resources, tools and applications for inter-operability has also been revealed to be one of the objectives of this program. Ravi Shankar Prasad has said that as part of TDIL, CDs bearing software tools and fonts for 22 constitutionally-recognized Indian languages have been distributed in the public domain as well.

Also Read: A whopping 1000000000 global mobile subscribers have been added in the last four years

This has been done with a larger aim of getting citizens to make use of important Information and Communication Technology in their own languages. To serve this purpose even further, a number of different Indian language tools, technologies, linguistic resources and standards developed under the TDIL program have been made available as well.