The Internet Archive’s Wayback Machine seems to be at the receiving end of a government ban in India. No explanation has been offered for the surprise blockage which has been observed since August 8.

The Wayback Machine has been around for 20 years, diligently scouring the internet’s depths and taking screenshots along the way. The platform has saved over 302 billion web pages so far and lets anyone view how a website looked on a particular day. It’s widely regarded as a respected institution whose archives can always be relied upon to dig out the truth even when evidence has been scrubbed away.

The Indian government’s sudden decision to block the Wayback Machine is quite strange in that light. It had previously tried to stop access to the platform in 2014 on the grounds that the Internet Archive and other sites such as Daily Motion allowed people to view Jihadi propaganda. 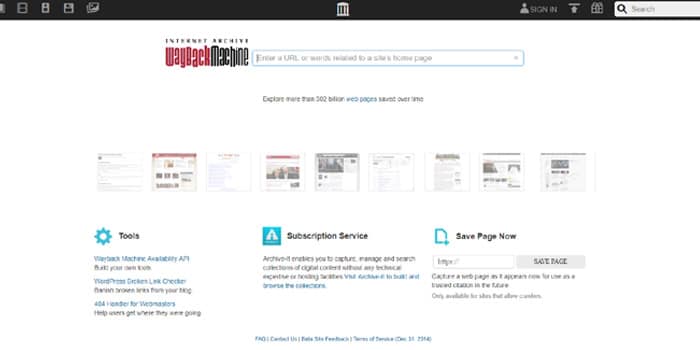 No such reasoning has been given for the current blockage. MediaNama first noticed the ban in Delhi while on Airtel and MTNL’s servers, with several others stating that they had faced it on ISPs like BSNL and Tikona as well. Anyone who tried to access the page gets a message informing them that the requested URL had gotten blocked as per directions received from the DoT.

However, the ban doesn’t appear to be nationwide as some ISPs like Vodafone don’t display this warning. It was later found that ‘http://web.archive.org’ was blocked, but ‘https://web.archive.org’ was not. This raises the possibility that the directive was aimed at the former and not the latter, explaining why some experienced it and others didn’t.

The Internet Archive has since responded to the controversy, telling MediaNama that it had tried to contact the DoT and MeitY multiple times but hadn’t gotten a response from either. We’ll just have to wait and see whether the government offers a plausible explanation for the ban in the coming days.