Idea Cellular is hitting back at Reliance Jio’s JioPhone by accusing the telecom operator of flouting net neutrality standards. It’s also reportedly planning to release an affordable handset of its own to counter the 4G feature phone.

Idea Cellular managing director Himanshu Kapania made these remarks during an analyst call. He thinks one of the major causes of concern regarding the JioPhone is the fact that it won’t allow most apps. Plus, it’s possible a customer’s preferred applications won’t work because Reliance will force its own apps on them.

Kapania also pointed out that the JioPhone has a clear appeal for people who just want to talk, but might not appeal to those who need to browse the internet. This has been a big topic of discussion in the days since the device’s launch, with many questioning the point of 4G on a feature phone when it can’t be properly taken advantage of. 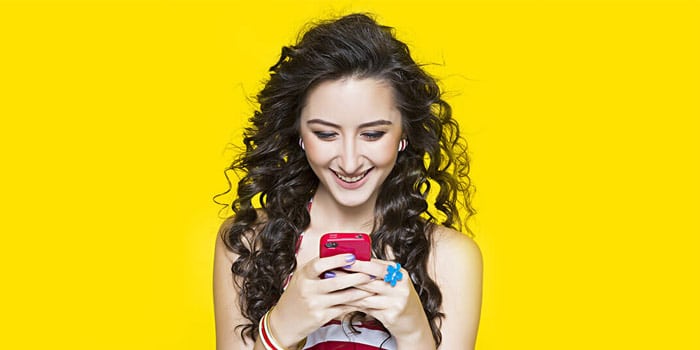 As for Idea’s own handset, PTI reports that it could be priced at around Rs 2500. While this is slightly more expensive than the JioPhone’s Rs 1500 security deposit, it’ll have the advantage of offering consumers freedom of choice when it comes to operators and apps.

Idea is apparently looking into how features and bill of materials can be brought down to lower costs. Kapania claims the JioPhone has its own operating system and is currently investigating whether consumers are fine using any OS. It’s not clear whether the company is working on a feature phone or smartphone as yet.